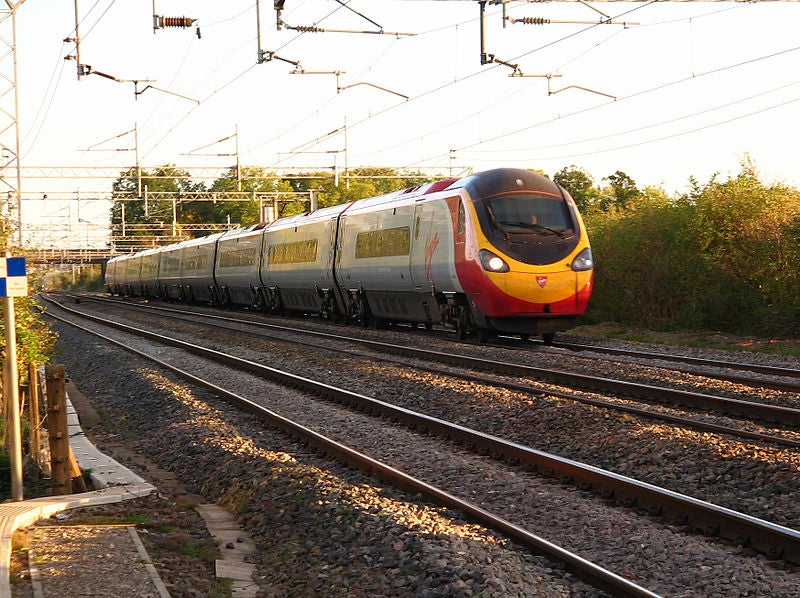 The UK’s largest rail operator FirstGroup has won a £5.5bn contract to run the West Coast Mainline, beating out Virgin Trains, which has operated the line since 1997.

FirstGroup, as First West Coast Limited, will take control of the franchise from 9 December 2012 and will operate the line until 2026.

As part of the contract, FirstGroup has committed to introducing 11 new six-car trains to the line, adding around 12,000 extra seats per day from December 2016.

More than 100 extra Pendolino carriages are currently being added to the line by Virgin, providing more than 28,000 extra seats per day.

Other upgrades promised by FirstGroup as part of the contract include the launch of ITSO-based smart ticketing, a £22m station improvement programme, journey time improvements between London and Glasgow, and extra services from London to Preston.

The rail operator also plans to introduce a new London to Blackpool service from 2013 and a service from London to Telford Central, Shrewsbury and Bolton from 2016.

">FirstGroup, as First West Coast Limited, will take control of the franchise from 9 December 2012 and will operate the line until 2026."

FirstGroup will reduce Standard Anytime fares on the line by an average of 15% over the first two years of the franchise, although price changes for any other fare types were not announced.

UK Transport Minister Theresa Villiers said: "The West Coast is the first of the new longer franchises to be let by the Coalition, which has helped us secure real benefits for passengers by encouraging First West Coast Limited to invest in the future of the service."

Virgin Group founder Sir Richard Branson has issued a statement about the loss of the West Coast Mainline franchise, saying that matching FirstGroup’s bid would have risked "almost certain bankruptcy at some time during the franchise".

"We submitted a strong and deliverable bid based on improving customers’ experience, increased investment and sustained innovation," Branson said. "To have bid more would have involved dramatic cuts to customer quality and considerable fare rises which we were unwilling to entertain."

"This is the fourth time that we have been out-bid in a rail tender," Branson continued. "On the past three occasions, the winning operator has come nowhere close to delivering their promised plans and revenue, and has let the public and country down dramatically."