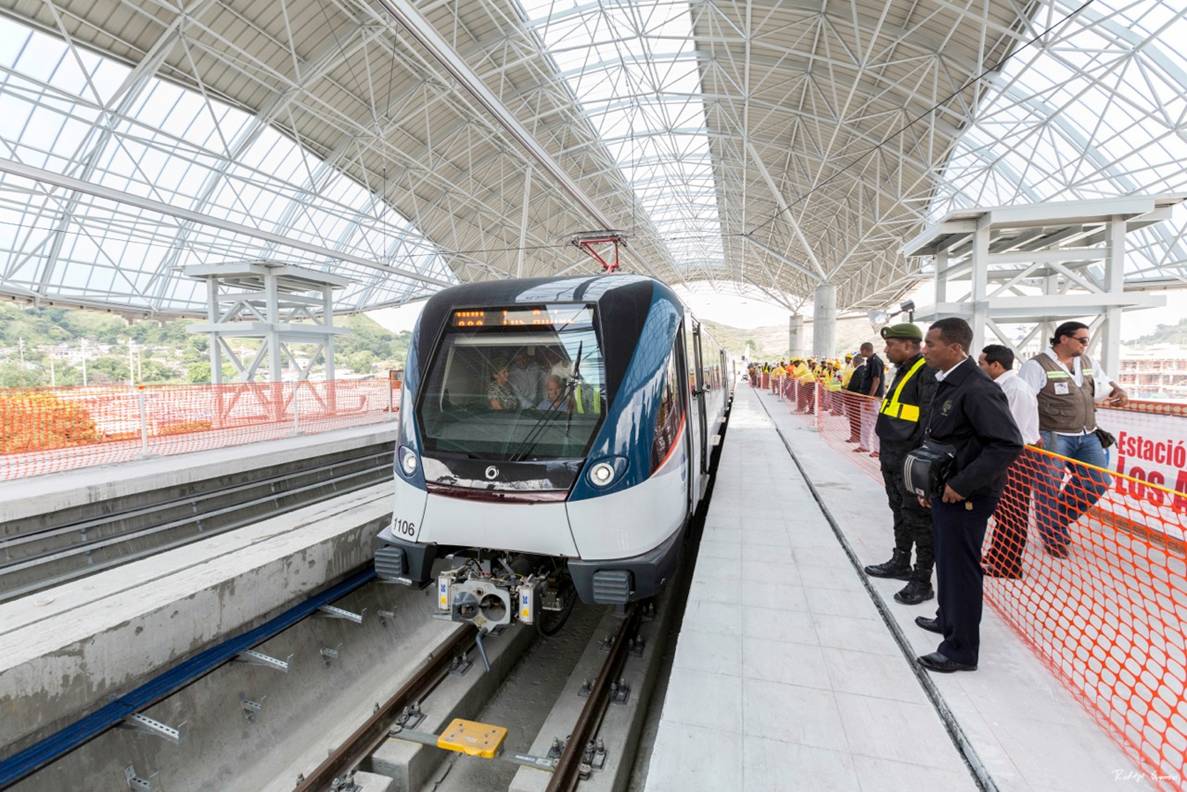 Panama President Ricardo Martinelli travelled the entire route of the metro line on board the Metro Unit 006.

Martinelli was accompanied by Canal Affairs Minister and Metro Executive Secretary Roberto Roy, other Cabinet members and the executives of the consortium formed by FCC and Brazilian construction company Odebrecht.

The trial was part of the dynamic tests, which have been underway since August in the Yards and Workshop Zone, as well as at underground and elevated sections.

"Panama Metro Line 1 is the first metro in Central America."

Construction of the $1.8bn Panama Metro commenced in November 2010; since then, the project has been expanded to include a further 2.2km and two new stations.

Once operational, a full journey on the 15.9km Panama Metro is expected to take just 22 minutes, FCC stated.

Tests are currently underway on installed equipment and systems such as the catenary, rails and components.

In addition, work has started within the stations, including painting, roof and wall coating, polishing of floors, railings and windows, and restitution of flagstones in underground stations.

Automatic testing, which will be directed from the Operations Control Center of Panama Metro Line One, located in the Yards and Workshops zone in Albrook, will be conducted in December.

About 15 of 19 trains that form Metro fleet have been placed in the Yards and Workshops zones with the remaining four sets to be shipped to Panama in the next two months.