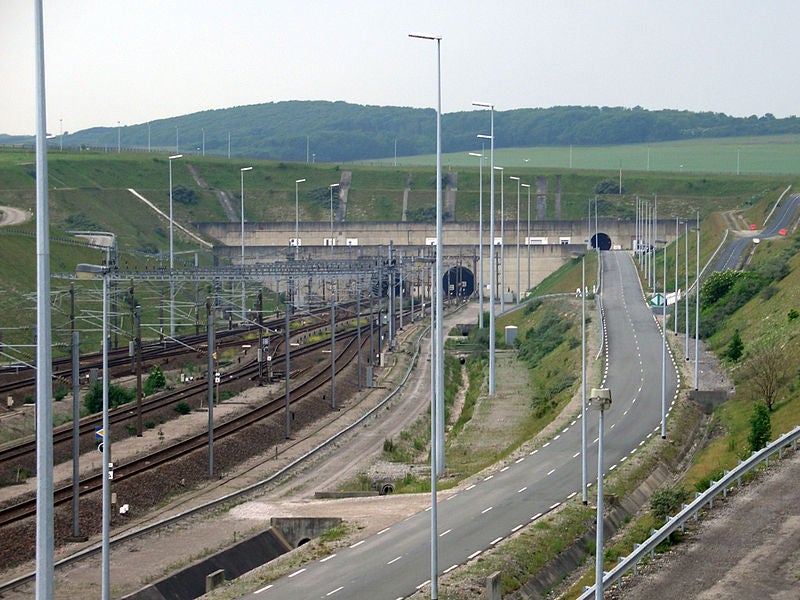 Eurotunnel has conducted a trial run of the Alstom Prima II locomotive in the Channel Tunnel to check its compatibility and safety standards before it is used on freight trains.

The tests are part of a plan to standardise locomotives on rail freight services between the UK and Europe.

TSI-compliant Prima II locomotives were used in standard configuration for the tests, hauling wagons with a total weight of 950t.

The freight trains are being hauled by Class 92 locomotives, built for use through the tunnel, however the trains are not approved for use on the French Rail Network (RFF).

Eurotunnel is seeking to encourage open access and, in July 2012, obtained an agreement from the Intergovernmental Commission Safety Authority that technical specifications for interoperability should be applied to freight trains running through the Channel Tunnel.

Image: The Alstom Prima II locomotive tests on the Channel Tunnel are part of Eurotunnel's plan to standardise rail freight services between the UK and Europe. Photo: courtesy Holger Weinandt.