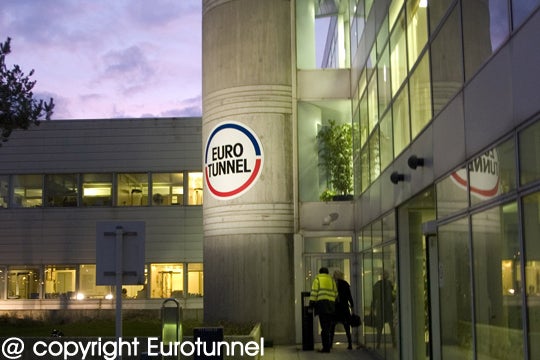 Groupe Eurotunnel and the Ecole des Ponts ParisTech (ENPC), in association with the Fondation des Ponts, have formed a long-term partnership to develop the study of railway transport science.

The partnership will create an academic chair dedicated to railway transport science, which will include both research and training.

The main purpose of the initiative is to advance railway science through broader study of the sector, including operations, traffic management, safety, sustainability of equipment and technology, as well as environmental issues and the transport services economy.

The new chair will initially focus on the technological evolution of railway infrastructure, the analysis of its lifecycle, the conception of railway intelligence systems and the understanding of the phenomenon of ‘massification’.

Eurotunnel, which manages and operates the Channel Tunnel between the UK and France, will contribute €150,000 a year to the study for five years, which will commence from September 2013.

The company will also provide test locations and prototype workshops at the Channel Tunnel and offer access for academic researchers and students.

"The partnership will create an academic chair dedicated to railway transport science, which will include both research and training."

The group’s employees will also participate in the design of projects, theory topics and modules for students.

As part of the partnership, Eurotunnel will help develop synergies between its own industrial research and development (R&D) and academic research.

ENPC director Armel Labourdonnaye said: "Whilst the École des Ponts ParisTech is already recognised around the world for its engineering expertise in construction and infrastructure management, this new relationship with a company like Groupe Eurotunnel SA will ensure that the School remains perfectly positioned for the major challenges to come in terms of innovative technologies and organisational change."

Groupe Eurotunnel chairman and chief executive officer Jacques Gounon said that the new chair in railway transport science is part of company’s strategy to pursue and accelerate the process of innovation and to position rail as a sector for the future.

Image: Eurotunnel will contribute €150,000 a year to the study for five years, which will start from September 2013. Photo: courtesy of Eurotunnel Group.