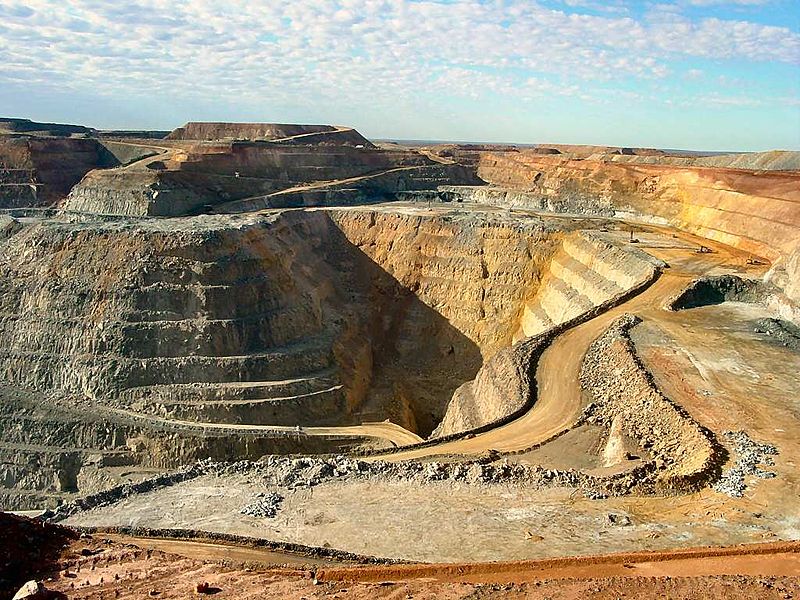 Engenium has started work on the first phase extension of the Kalgoorlie-Boulder railway line, which is set to increase tourist accessibility at Australia’s largest gold open pit mine, known as the Super Pit.

The extended line will run from an unused railway track at Boulder City station, across the Goldfields Highway and up to The Super Pit Lookout.

Engenium is working with Kalgoorlie Consolidated Gold Mines (KCGM), who manages the Super Pit, with support from Brookfield Rail to run the project.

The design of the layout plans, profile drawings and engineering specifications for the rail extension will be carried out by Engenium.

KCGM will be responsible for the earthworks of the ramp that will allow the rail line to reach the top of the Super Pit Lookout, while Brookfield Rail will donate second-hand track, sleepers and turnouts for the extension.

Engenium managing director Wayne Peel said: "The Super Pit is a must-see tourist attraction and an extended railway line up to the Lookout will increase its visitor numbers considerably."

"The extended line will run from an unused railway track at Boulder City station, across the Goldfields Highway and up to The Super Pit Lookout."

Earthworks and track laying on the project are expected to be completed by February 2013.

Upon completion, the 4km-long Super Pit Loopline will be used to take visitors to the Lookout up to six times a day.

Built in the late 1800s, the Golden Mile Loopline was used to transport freight for the miners, haul wood, as well as transport workers to the mines.

Golden Mile Loopline Railway Society manager Mike Lucas said that the Loopline will connect all the main tourist attractions in the city.

"It is envisaged that by 2023 we will be carrying approximately 70,000 visitors a year," Lucas added.

Image: The Super Pit mine is located in the Kalgoorlie region of Australia, with a length of 3.6km, width of 1.5km and depth of more than 600m. Photo: courtesy of Brian Voon Yee Yap.