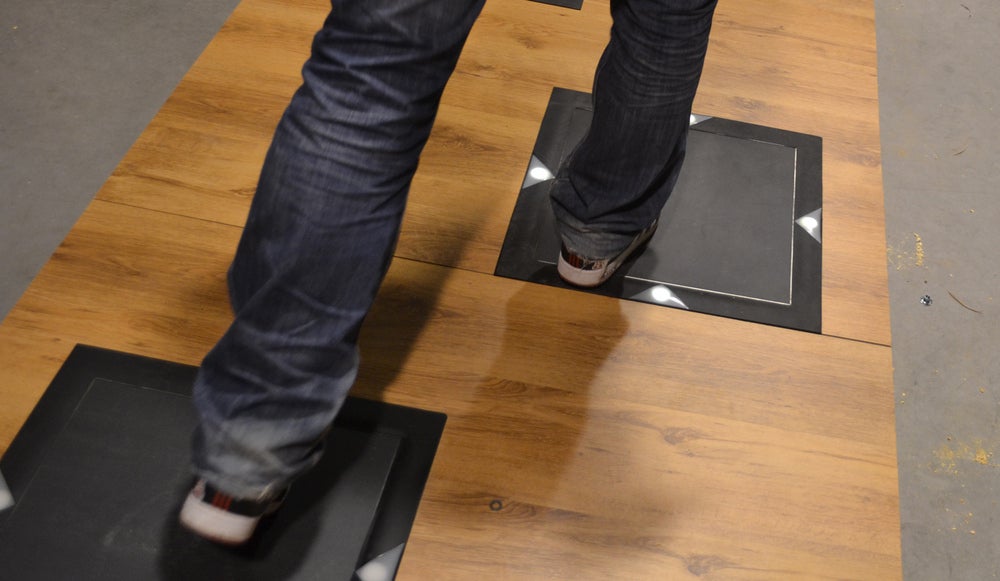 Netherlands-based Energy Floors, a developer of the Sustainable Energy Floor (SEF), has entered into a five-year collaboration with the Russian Railway Research Institute (VNIIZHT) to explore ways to apply its technology on platforms and in railway stations.

The deal aims to bring Energy Floors’ technology, which converts human movement into usable electricity, for large-scale use in public and industrial locations including railway stations.

Energy Floors’ technology was examined by the VNIIZHT researchers in 2012 as they were investigating new ways to turn movement into usable electricity.

During the five-year period, the companies will collaborate to develop new products that can be implemented in industrial applications.

The main intention of the project is to introduce SEF technology on platforms and in railway stations with high footfall.

"The deal aims to bring Energy Floors’ technology, which converts human movement into usable electricity, for large-scale use in public and industrial locations including railway stations."

According to Energy Floors, the generated electricity can be fed back into the grid or used to power local systems such as streetlights or information and signing systems, while part of the energy can also be used to give feedback to users, like illumination in modules.

A pilot installation will be equipped in a VNIIZHT test location later in 2013, where the existing technology will be tested under strict conditions.

The companies will also investigate other applications such as using vehicles as a source of energy.

VNIIZHT is an affiliated company of Russian Railways (RZD) and is the largest scientific and research centre of 1,520mm railway systems.