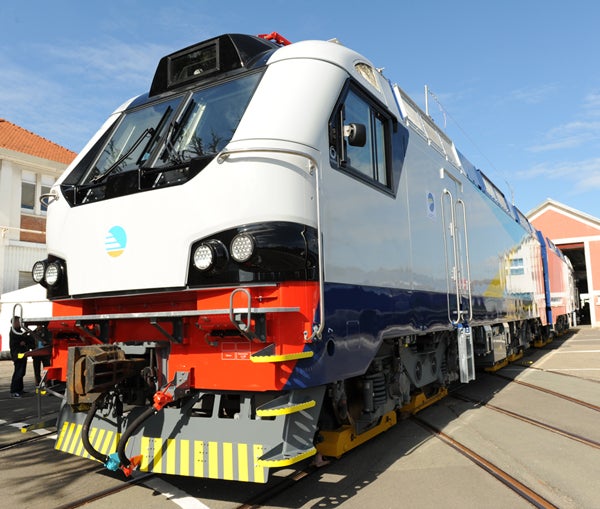 The new plant has a total surface area of 27,522m² and will produce around 100 locomotives per year for Kazakhstan’s fleet renewal programme.

Ten freight locomotives and 20 KZ4AT four-axle passenger units will be built at Alstom’s Belfort plant in France, while the remaining locomotives are set to be built at the Kazakhstan facility.

Locomotives built at the plant will be tested on a 2km test track to be built near the plant, which is expected to be finished in 2013.

The number of workers at the plant will grow from 47 employees today to 650 by the end of 2016; new employees of EKZ will be trained at the Belfort plant and TMH’s facility in Novocherkassk, Russia.

Alstom chairman and CEO Patrick Kron said that the plant is the company’s first joint international project with TMH and it will create a milestone on the way to future development and new projects.

"The new plant has a total surface area of 27,522m² and will produce around 100 locomotives per year for Kazakhstan’s fleet renewal programme."

"With this plant, which is a tangible result of our recent partnership with KTZ, Alstom has established a strong footprint in Kazakhstan," Kron said.

Alstom delivered the first KZ8A electric freight locomotive from its Belfort plant to KTZ in October 2012.

KZ8A locomotives are claimed to be the most powerful freight locomotives in the world, capable of carrying around 9,000t at a maximum speed of 120km/h in temperatures ranging from -50°C to +50°C.

Currently under Russian certification, the KZ8A locomotive is expected to enter dynamic testing in Kazakhstan in January 2013.