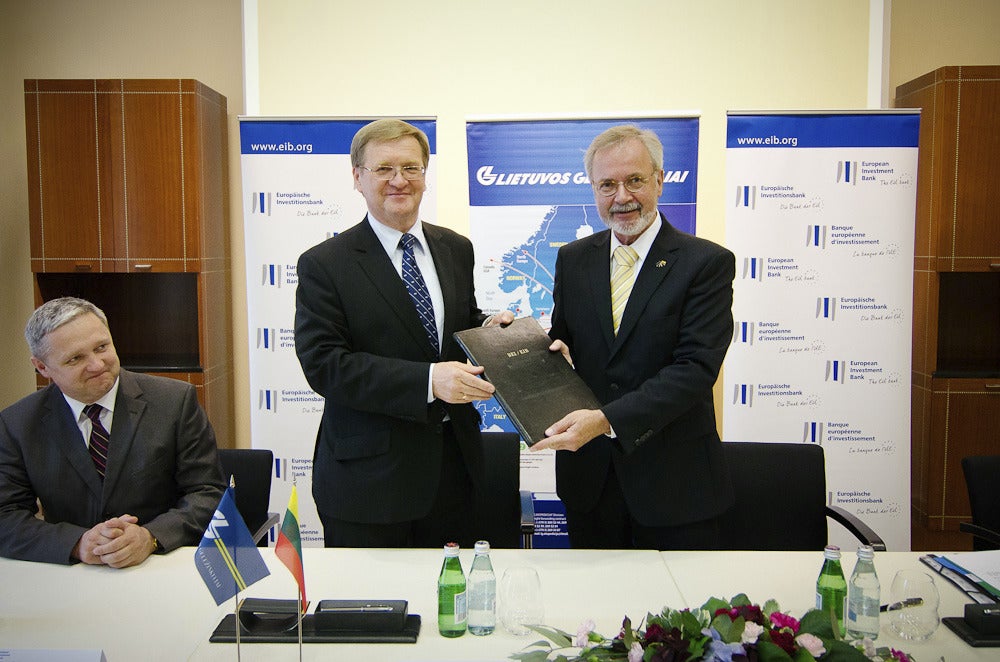 The European Investment Bank (EIB) will provide a loan of €50m to help fund the purchase of new rolling stock for Lithuanian Railways.

So far, EIB has provided three tranches of loans to support the modernisation of Lithuania’s rail infrastructure and rolling stock.

"The EIB strongly promotes sustainable transport, and railways will remain one of the most energy-efficient and least polluting land transport modes," Hoyer said.

Lithuanian Railways director general Stasys Dailydka said: "We must constantly renew our fleet, because failing to do so will leave us with few good to use wagons in five to six years from now."

"EIB has provided three tranches of loans to support the modernisation of Lithuania’s rail infrastructure and rolling stock."

The freight wagons will mainly be used for operations on the cross-border railway traffic between Lithuania and the CIS countries.

Compared to the old wagon equipment, the new freight wagons will be equipped with low-noise brake blocks, reducing noise by around 50%.

The modernisation of Lithuanian Railways’ fleet will help make rail passenger and freight operations more efficient as the new vehicles will have lower maintenance costs and an improved tare weight/net weight ratio.