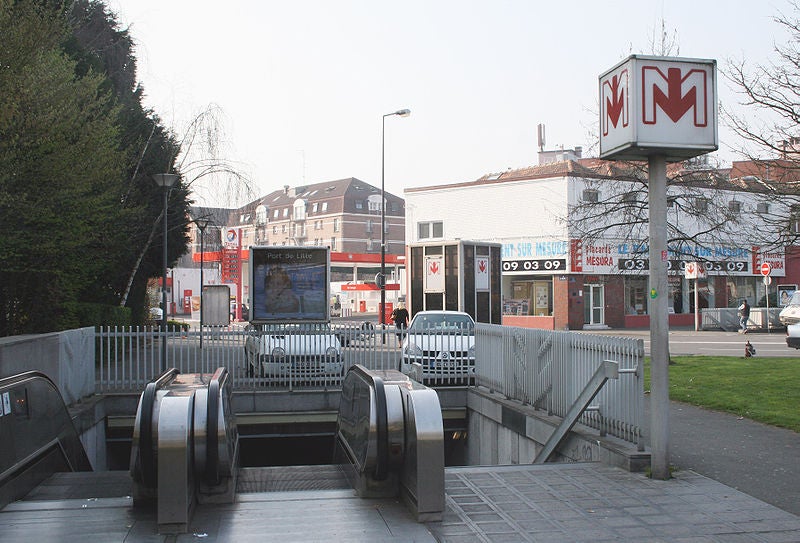 The European Investment Bank (EIB) has agreed to provide a loan of €300m to Lille Metro in France to modernise and increase the capacity of its driverless metro system.

The modernisation project aims to improve transport services to the metro system’s growing number of passengers by increasing the capacity of the its two light automated vehicle lines.

As the first part of the commitment, €100m has been provided by EIB to Lille Metro for the upgrade and improvement of the metro service and double the rolling stock on metro line 1.

The money will be used to buy 27 new 52m trains capable of accommodating 420 passengers, with the first train scheduled to enter service in early 2016, and also to modify the platforms at 18 stations on line 1.

"Trains running on line 1 will be switched to line 2, which will help in increasing capacity by 30%."

The upgrade will also see the replacement of the automatic driving system and related systems and equipment, while bringing tunnels into firmer compliance with fire safety regulations.

As part of the upgrade, 26 existing trains in service will be coupled and the total capacity of line 1 will be doubled.

Trains running on line 1 will be switched to line 2, which will help in increasing capacity by 30%.

The project is part of the Lille Metro’s aim to double ridership on the network, and increase capacity from the current 160 million to 265 million a year by 2020.

Image: Lille Metro will use the EIB loan to procure 27 new 52m trains and modify the platforms at 18 stations on line 1. Photo: courtesy of Remi Jouan.