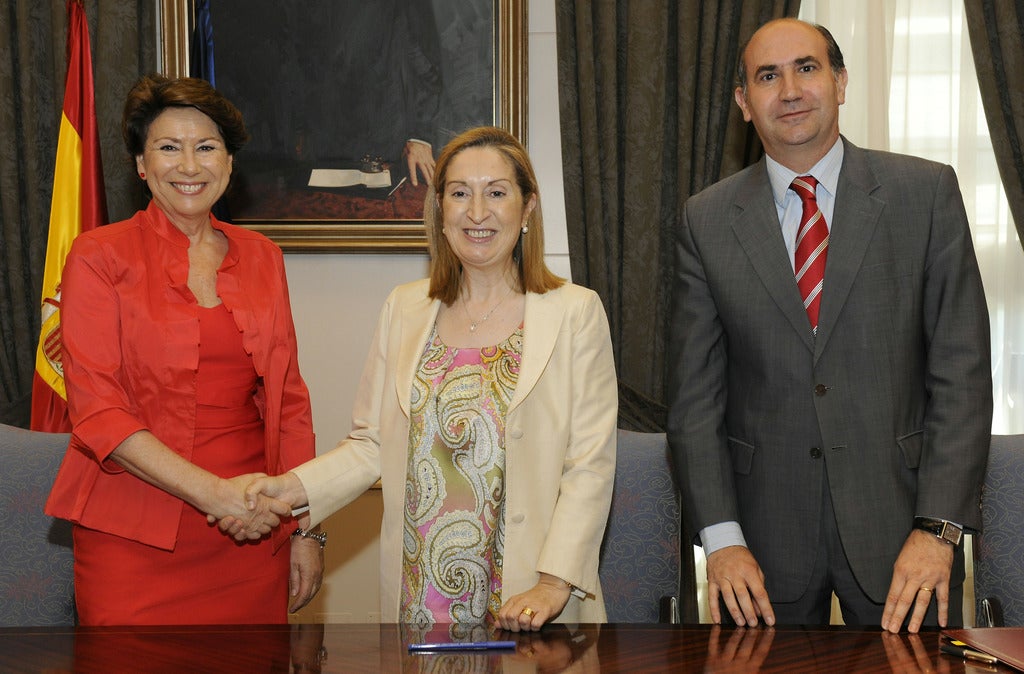 The European Investment Bank (EIB) has extended a loan worth €500m to Spanish company Administrador de Infraestructuras Ferroviarias (ADIF) to finance the construction of the Y Vasca high-speed rail line in Spain.

According to the Spanish rail infrastructure firm, the loan is part of a €1bn EIB loan for the project.

ADIF will use the loan to finance the construction of 140km of rail line that will connect the Basque Country’s three capital cities of Vitoria, Bilbao and San Sebastián.

The funding will also be used to build new junctions with the conventional line and access to the existing stations of Vitoria, Bilbao-Obando and San Sebastián-Atotxa.

In total, 70% of the line will be built in tunnels and the project is expected to be complete by the end of 2017.

According to the EIB, the line will improve the quality of rail connections between Madrid and the Basque Country, and between Spain and France.

The project will also be supported by EU funding as a priority trans-European transport network (TEN) that will connect the Iberian Peninsula to the rest of Europe.

In June 2011, the EU had funded €2.35m to the high-speed rail network study in northern Spain.

The study, which contributes to the realisation of priority project 3, looked at track bed design and electrification along certain sections of the Vitoria-Bilbao-San Sebastián high-speed line.