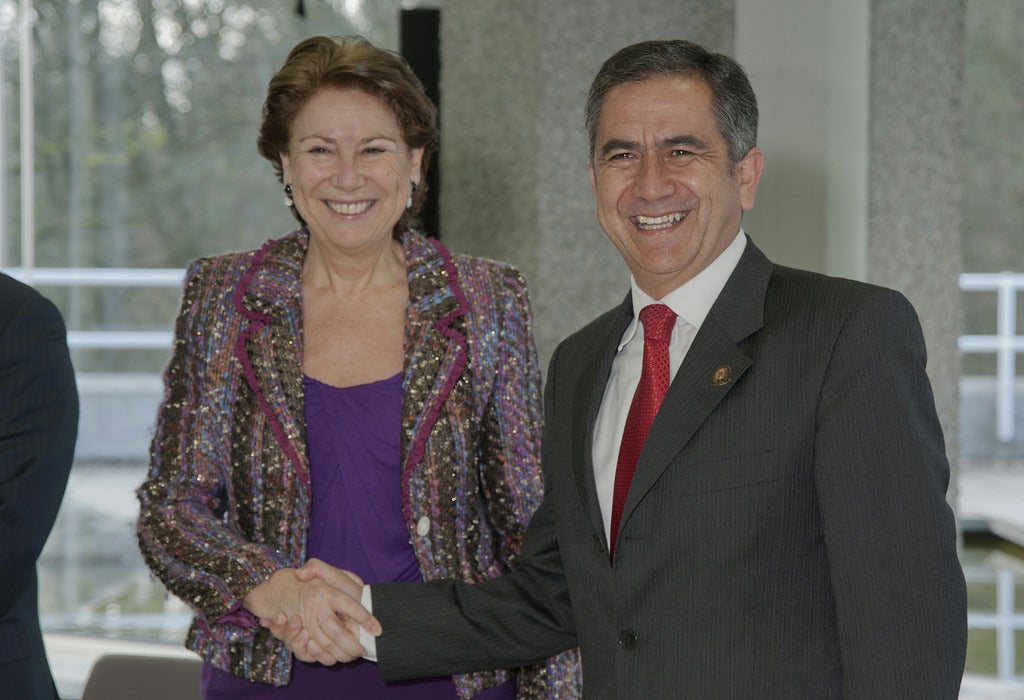 The European Investment Bank (EIB) will provide a €200m loan to the Republic of Ecuador for the construction of a €1bn metro line project in the Ecuadorian capital of Quito.

The proceeds will be used to build a new 22.5km line with 15 rail stations, as well as a maintenance depot.

The project also includes the acquisition and assembly of 18 new electromechanical six-car trains to operate on the line.

The Quito metro line will be co-funded by the Inter-American Development Bank and Corporación Andina de Fomento.

Quito Mayor Augusto Barrera said: "The line will start to be built over the next few months and have a major impact on personal mobility, equitable urban development and environmental protection."

"Operations on the new line are scheduled to start in early 2017."

The new metro line, expected to be completed in the third quarter of 2016, is intended to ease traffic congestion in Quito and its suburbs and improve the efficiency of public transport.

Operations on the new line are scheduled to start in early 2017.

EIB has awarded the loan under the Asia and Latin America (ALA) Mandate, which allows it to support investment in the development of the local private sector, the creation of social and economic facilities as well as climate change mitigation.