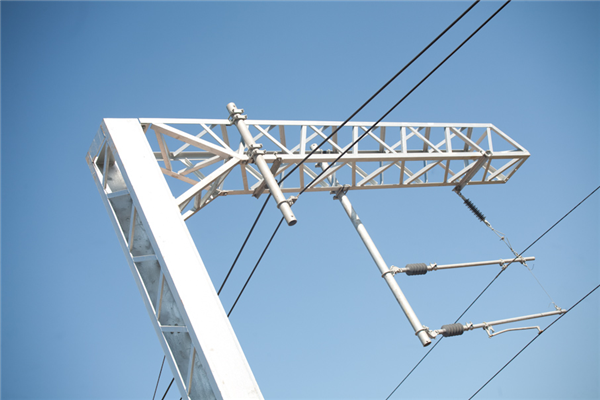 EDF Energy, a unit of France-based Electricite de France (EDF), has won a £3bn contract from Network Rail to supply 3.2 terawatt-hours (TWh) of electricity a year to power the UK’s rail network.

EDF said the electricity to be provided to the UK rail network, which transports about three million passengers and tens of thousands of tonnes of freight a day, will be matched by low-carbon energy generated from its eight nuclear power stations.

Most of the electricity supplied by EDF will be used to power electric trains, which now account for 55% of rail traffic.

At present 40% of the UK rail network is electrified, and by 2020 it is expected that 54% of the network will be electrified as another 2,000 miles of tracks will be converted, with electric vehicles making up 75% of trains.

"Most of the electricity supplied by EDF will be used to power electric trains, which now account for 55% of rail traffic."

"Rail is already the greenest form of public transport and this partnership with EDF Energy will help us make it greener still," Higgins said.

"Our work to electrify hundreds of miles of railway represents the biggest programme of rail electrification in a generation and will provide faster, quieter and more reliable journeys for millions of passengers every week while cutting the cost of the railway."

Under the deal, EDF Energy is providing Network Rail with the capability to buy their electricity requirements up to ten years in advance to deliver more certainty over costs, as well as reduce exposure to short-term, volatile energy prices.

The UK rail network has over 20,000 miles of railway, tens of thousands of signals and hundreds of signal boxes to manage 25,000 trains a day.

Image: Most of the EDF-supplied electricity, which will be matched by low-carbon energy generated from its eight nuclear power stations, will be used to power electric trains. Photo: courtesy of Network Rail.