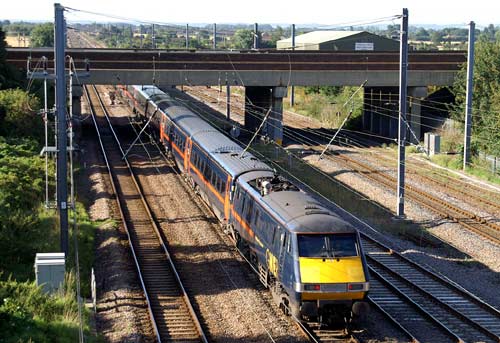 The UK’s East Coast Main Line is to receive an investment of £240m to improve capacity and reduce journey times.

The investment is part of the UK government’s recently announced £9.4bn rail investment plan to improve the rail network in England and Wales.

The East Coast Main Line connects Edinburgh in Scotland with London in the south of England, passing through major cities and towns on the country’s north-east and east coast.

Firm details concerning the specific use of the £240m investment have not yet been revealed, but the UK Department of Transport has noted that the project will reduce journey times and increase capacity to and from Peterborough due to upgrades along the entire line. 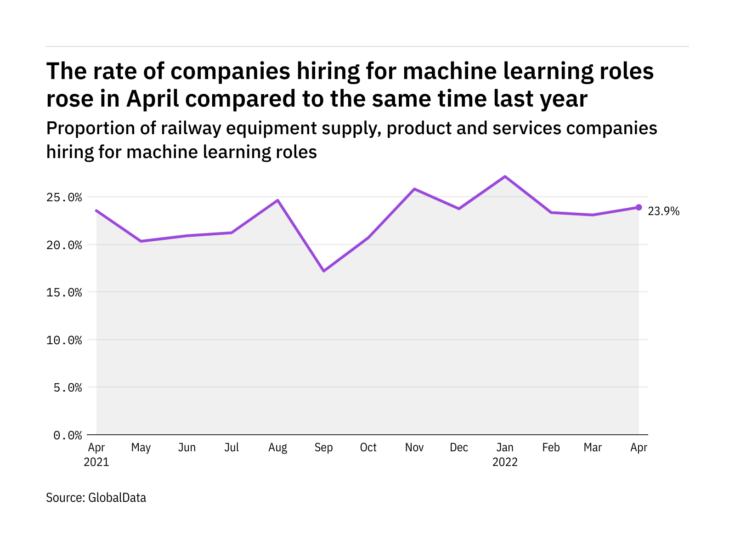 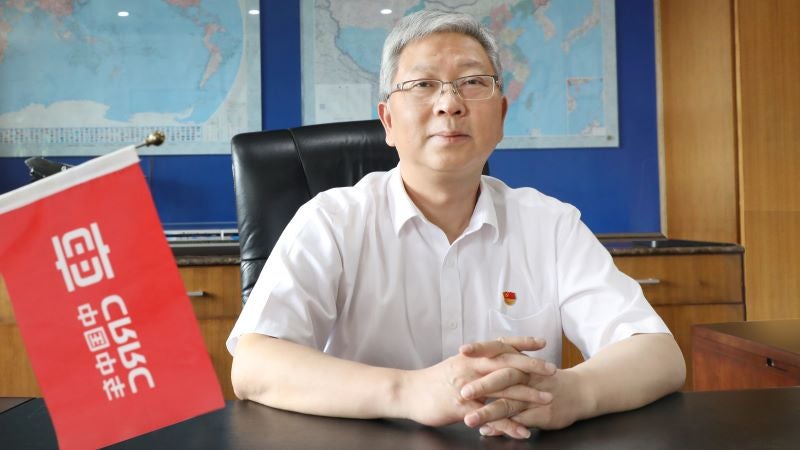 "Investment on this scale in East Anglia and the rest of the East shows how this coalition government is focused on delivering an affordable, reliable and faster railway network that drives jobs and growth," said Greening.

The government is aiming to improve UK railways through its High Level Output Specification (HLOS) plan for 2014-2019, which will be partly funded from the fare increases announced in 2010, as well as future efficiency savings.

Topics in this article: sponsored