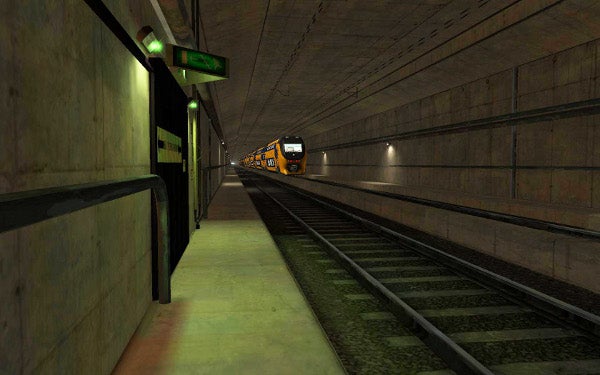 NS has already begun training its 6,000 train drivers and conductors at five major locations in the Netherlands and expects to complete the programme by the end of 2012.

RescueSim simulators are being used at centres in Amersfoort, Amsterdam, Eindhoven, Schiedam and Zwolle.

Following a fire in the Schiphol railway tunnel in 2009, the Dutch government advised that all railway employees should be trained in tunnel evacuation procedures and communication.

"RescueSim simulators are being used at centres in Amersfoort, Amsterdam, Eindhoven, Schiedam and Zwolle."

The simulator’s Communications Trainer provides a simulation of all means of communication that train drivers and railway guards would have at their disposal, including all the options and limitations of dispatch radio, train intercom and mobile phone.