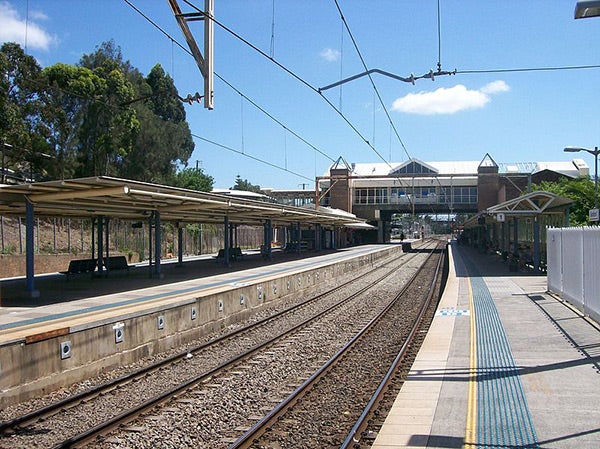 Under the contract, the company will build additional rail track and associated infrastructure along the existing lines between Gosford and Narara stations.

Work under the project also involves the construction of two new passing loops between Gosford and Narara stations, rail bridges to accommodate the new tracks as well as signalling works, overhead wiring and civil works.

Scheduled to start in March, the project will allow passenger trains to overtake and pass freight trains.

New South Wales Minister for Transport Gladys Berejiklia said the Gosford Passing Loops project is one of the four key projects that will improve reliability on the line to the north of Sydney.

"The project will help improve the reliability of passenger services, which we know is so important for our customers, and also improve freight movements," Berejiklian said.

The Northern Sydney Freight Corridor will create a dedicated freight line to reduce delays between Sydney and Newcastle, as currently both freight and passenger trains operate on the same tracks.

"The company will build additional rail track and associated infrastructure along the existing lines between Gosford and Narara stations."

Australia Infrastructure and Transport Minister Anthony Albanese said the latest announcement follows the awarding of a $260m contract for the construction of the North Strathfield Rail Underpass component of the project.

"For many years now, Sydney has been the single largest bottleneck on the Interstate Rail Network, with freight trains facing frustrating delays getting into and out of the City," Albanese said.

"The work that’s now underway along the rail corridor between North Strathfield and Newcastle will help remove this barrier to greater productivity."