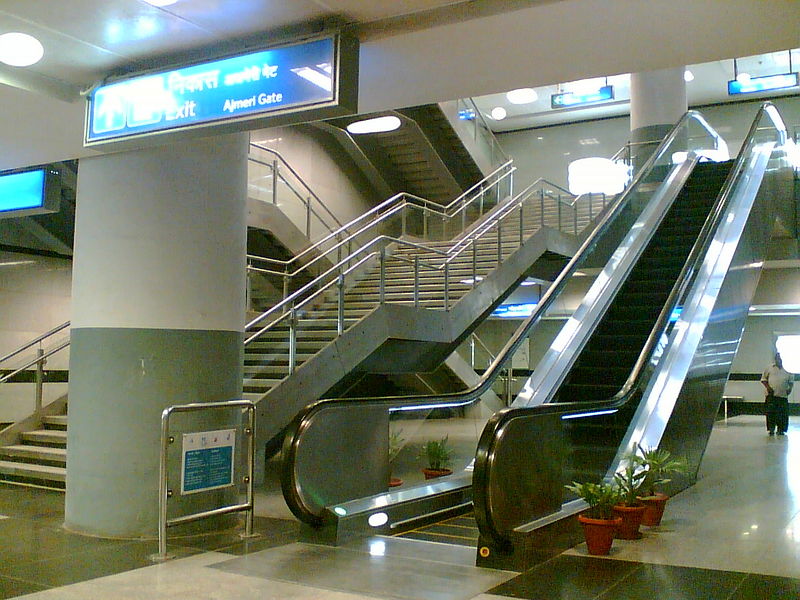 Delhi Metro Rail Corporation (DMRC) of India is planning to build a new metro station near Delhi’s IT hub Nehru Place, during the 104km third-phase expansion of the rail network.

Expected to start by end of 2012, the tender for the construction of the new station has already been floated and the contract is expected to be awarded by next month.

According to the detailed project report, by 2016 an estimated 20,000 people are likely to use the new underground metro station daily, which is expected to increase to 30,000 by 2031.

Scheduled to be built on the Janakpuri West and Botanical Garden corridor, the new metro station will be connected to Noida in Uttar Pradesh state, the domestic terminal of the Indira Gandhi International Airport, while also reducing journey times to other locations along the North Central Railway (NCR) such as Gurgaon.

The new station will consist of five entry and exit points, as well as a subway across the Delhi outer ring road.

"The new station will consist of five entry and exit points, as well as a subway across the Delhi outer ring road."

According to DMRC, there will be no direct connectivity between the new station and the existing Nehru Place Metro station on the Central Secretariat-Badarpur corridor.

In January 2011, DMRC finalised the alignment of phase 3 of the Delhi Metro, which will involve an extension of over 34km, covering Jamia Milia Islamia University, extending from Nehru Place to the outer ring road in the capital.

The DMRC has incorporated major changes for the alignment of phase three, worth Rs275bn ($6bn).

The network is set to be extended to the neighbouring states of Uttar Pradesh and Haryana, and include a new corridor between Rajouri Garden and Dhaula Kuan.

Image: The new metro station near Nehru Place is expected to be used by nearly 20,000 passengers daily by 2016. Photo: courtesy of Mustafahasan.