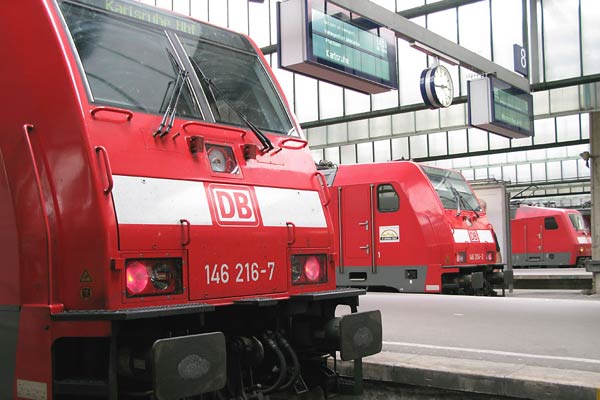 Scheduled to be completed by 2022, three years later than originally planned, the project would replace Stuttgart’s main terminus station with an underground through-station that will be integrated into the European Paris-Vienna main trunk route.

Baden-Württemberg state premier Winfried Kretschmann said that Deutsche Bahn has to cover all extra costs, because it is building it.

"It’s the duty of the Bahn and the federal government, not the state, to build functioning train stations," Kretschmann said.

According to German media, Deutsche Bahn chairman Rüdiger Grube believes that dropping out of the plan will cost the company more than building it.

Apart from the station works, the project also involves the construction of a new 60km railway line from Stuttgart to Ulm.

The Stuttgart 21 high-speed rail line was officially announced in April 1994 and construction started on 2 February 2010.

The 117km Stuttgart 21 high-speed rail project will link the German cities of Stuttgart, Ulm and Augsburg.

"Deutsche Bahn chairman Rüdiger Grube believes that dropping out of the plan will cost the company more than building it."

The project has sparked protests over its costs since 2009, in one instance leading to police action against protesters, leaving more than 100 people injured in September 2010.

The Stuttgart 21 project became a key election issue when voters in the state of Baden-Württemberg in March 2011 elected a coalition government of Greens and Social Democrats (SPD), which promised to let the public decide the future of the project, unseating the ruling Christian Democratic Union in the process.

Supporters of the Stuttgart 21 project say the station will free up the city’s congested centre and help shorten the travelling distance across Europe.

Around half of the 117km of the new railroad line will lead through 16 tunnels, which are the mainstay of the entire railway project; in the future trains would travel underground in Stuttgart city centre.