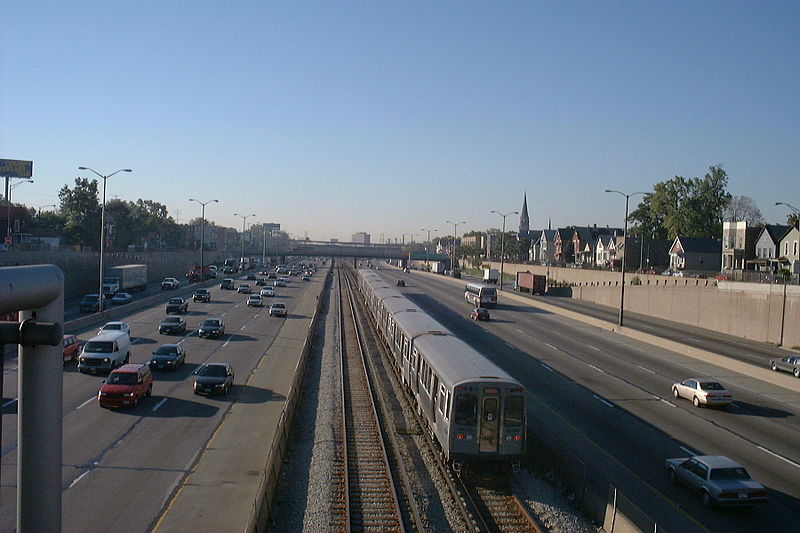 The Chicago Transit Board in the US has awarded a $220m contract to Kiewit Infrastructure to rebuild the 43-year-old Red Line South in Chicago, US, one of the largest reconstruction projects undertaken by the Chicago Transit Authority (CTA).

Under the deal, Kiewit will be responsible for renovation of the line, including all track, ties, ballast and drainage systems from Cermak-Chinatown station to 95th Street.

The project, scheduled to start in spring 2013, is part of a $1bn investment provided by federal, state and local government on the Red Line.

The total budget for the project, including design, construction and additional CTA service, is expected to be $425m.

According to CTA, Kiewit’s bid was the lowest for the project; the next lowest bidder was reportedly 20% higher than the bid Kiewit submitted.

"The total budget for the project, including design, construction and additional CTA service, is expected to be $425m."

CTA president Forrest Claypool said: "By the end of 2013, we will provide our customers a south Red Line that is faster, smoother and better than it has been in decades."

CTA is currently seeking proposals for the station improvement stage of the project, which will include the renewal of eight stations.

Station improvements will include three new elevators at the Garfield, 63rd and 87th Street stations, painting and lighting, bus bridge improvements, and new roofs and canopies at some stations.