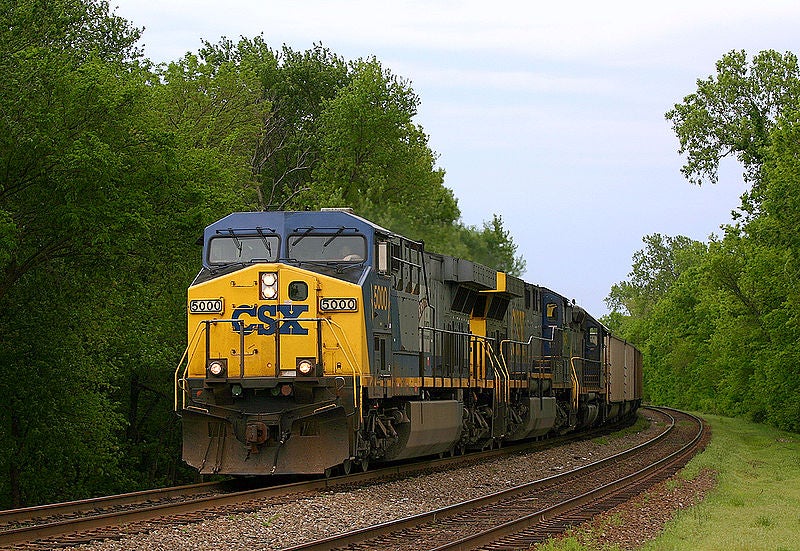 US-based transportation firm CSX is planning to invest $2.3bn in 2013 to help support the demand for freight rail transportation and improve customer service.

Under the company’s National Gateway initiative, it plans to create double-stack intermodal train access between the Mid-Atlantic ports and the Midwest.

CSX said that the investments are also expected to include $325m towards the implementation of the positive train control programme.

CSX president, chairman and chief executive officer Michael Ward said: "The continued strong investment in CSX is a clear reflection of our desire to bring lasting transportation solutions to our customers, as well as to enable the inevitable movement of even more freight to rails."

The capital investment will be used to improve the rail network and upgrade the fleet.

Over the past four years, the transportation firm has invested $7.8bn into network enhancements.

"It plans to create double-stack intermodal train access between the Mid-Atlantic ports and the Midwest."

CSX, along with the Commonwealth of Massachusetts, has just opened New England’s first double-stack cleared intermodal route on its rail line between the New York state line and the newly-expanded intermodal terminal in Worcester, Massachusetts.