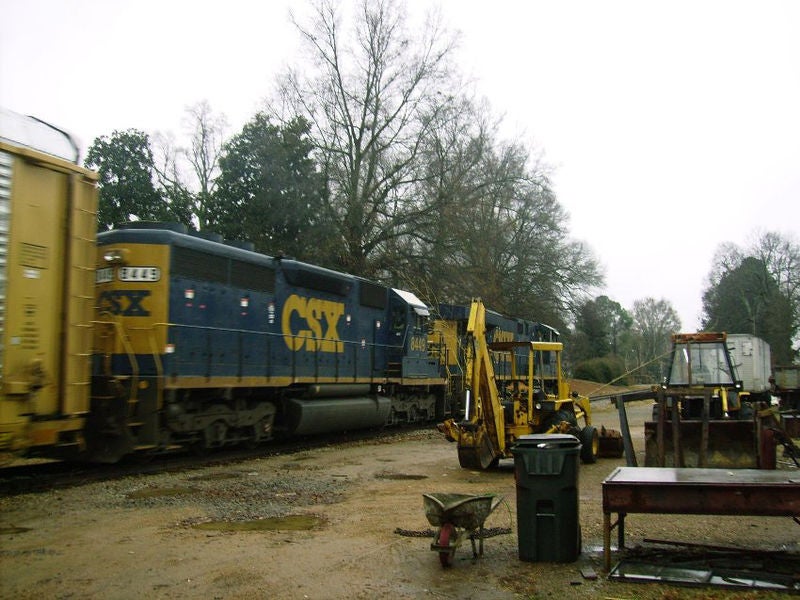 US-based transportation firm CSX has announced that it will build a $100m intermodal rail terminal in the city of Salaberry-de-Valleyfield in Quebec, Canada.

Construction of the new 36ha terminal is scheduled to start in the spring of 2013, with the facility is expected to open in 2015.

Following completion, the new terminal will link the region with CSX Transportation’s 34,000km rail network in the US.

CSX said that the new terminal will allow shippers in the region to take advantage of the economic and environmental benefits of intermodal rail and capitalise on the north-south trade opportunities provided by the North American Free Trade Agreement.

CSX chairman, president and chief executive officer Michael Ward said that the new terminal would provide immediate and long-term benefits to Quebec and to Salaberry-de-Valleyfield.

"Construction of the new 36ha terminal is scheduled to start in the spring of 2013."

"The terminal will provide an anchor for the development of new business, helping boost the economy and create jobs, while helping the environment and reducing congestion on the highways," Ward said.

The new terminal is expected to handle about 100,000 containers per year and will be equipped with new rubber-tire gantry cranes to transfer containers between trains and trucks.

Trains serving the new terminal will connect through the Northwest Ohio intermodal hub, providing quick access to markets across the US.

The Quebec Ministry of Transportation has agreed to provide a $6m grant to the project for the reduction of greenhouse emissions.