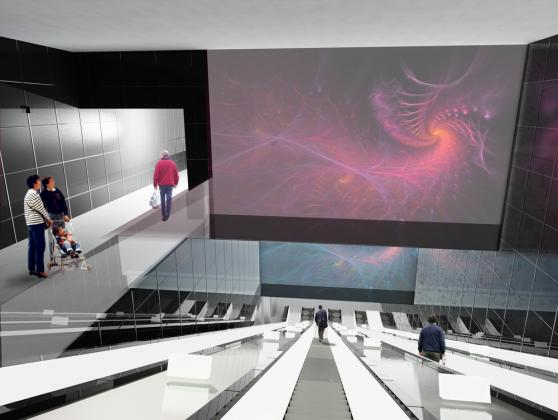 According to the company, the contract award is subject to a ten-day standstill period and is in line with European procurement rules.

Crossrail programme director Andy Mitchell said that the station at Tottenham Court Road will transform access to the West End while also acting as a catalyst for the major development and regeneration of the local area.

"Twenty-four trains an hour in each direction will pass through the station during peak periods, hugely enhancing the capacity at one of central London’s busiest stations," Mitchell said.

The new Tottenham Court Road Crossrail station will be directly linked to the neighbouring Tube station, allowing passengers to interchange between Crossrail and London Underground services.

When the rail line through the station is operational, it will link the West End to Canary Wharf in 12 minutes, Stratford in 13 minutes and Heathrow airport in less than 30 minutes.

Foundations for the Western Ticket Hall were completed by Balfour Beatty Morgan Vinci Joint Venture (BBMV), while the excavation is being undertaken by BAM Nuttall / Ferrovial Agroman /Kier JV (BFK).

Construction of the station, which will be located below existing Liverpool Street and Moorgate stations and Finsbury Circus, is expected to start later this year.