Construction work for the major upgrade project on the Hurstbridge railway line has commenced in Melbourne, Australia.

The scope of the A$395m ($304.2m) project includes the removal of two dangerous and congested level crossings, construction of a second track to Rosanna, in Melbourne, Victoria, as well as the development of a new Rosanna Station.

“Dangerous and congested level crossings and sections of single-track don’t belong on a modern train network. They’re relics of the past and we’re getting rid of them.” 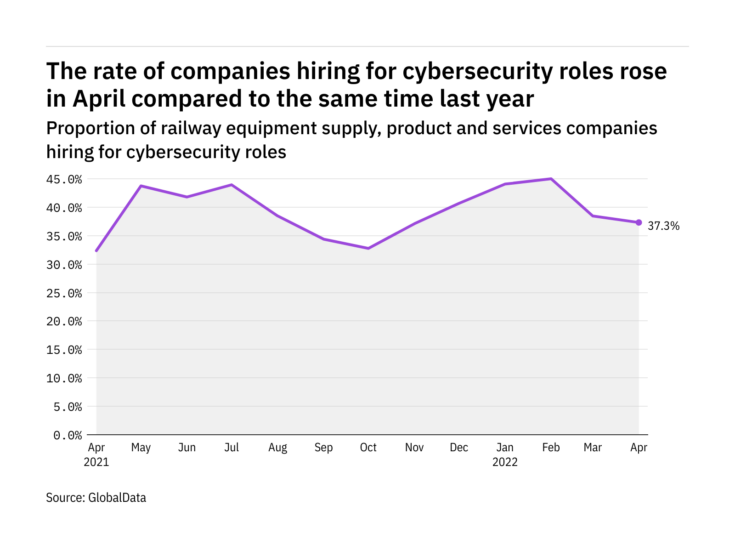 The removal of the two crossings at Grange Road in Alphington and Lower Plenty Road in Rosanna will help reduce congestion and enhance passenger safety.

"Dangerous and congested level crossings and sections of single-track don’t belong on a modern train network. They’re relics of the past and we’re getting rid of them."

The second track will remove the single track section, which runs between Heidelberg and Rosanna. The section has been cited as responsible for causing delays, as well as preventing the addition of new services to the railway line.

Construction of the second track will allow a greater number of trains to operate more often on the Hurstbridge line.

Hurstbridge line's refurbishment will create approximately 1,000 new job opportunities during peak construction hours, in addition to supporting more than 30 apprentices and trainees over the development's lifespan.

The project is slated for completion by 2019, and will see several construction workers setting up new work sites, removing vegetation and relocating underground services over the coming weeks.