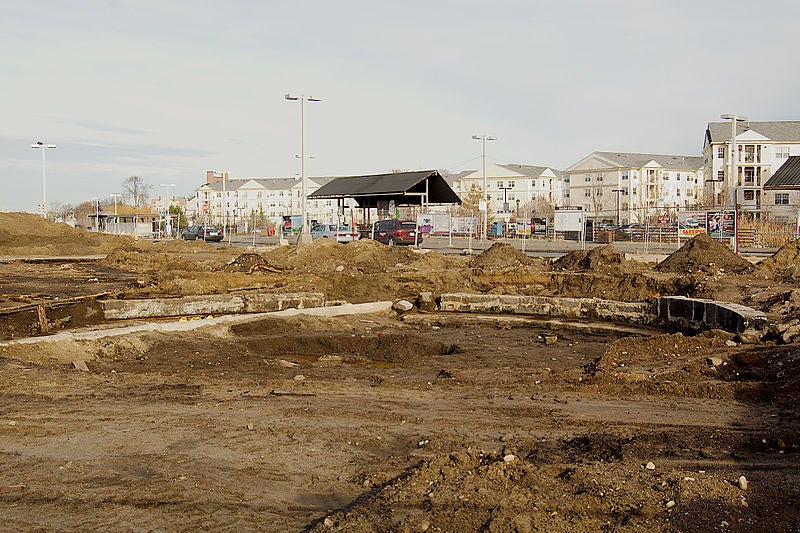 The Massachusetts Bay Transportation Authority (MBTA) in Boston, US, has awarded a $32.5m contract to Consigli Construction Company to build a new train station and parking garage in the city of Salem.

Consigli Construction will be in charge of subcontracting with builders to complete the project.

Salem Department of Planning and Community Development director Lynn Duncan told the Salem News that the project is now moving forward after many starts and stops.

"This has been a project that people have been talking about here and at MBTA for 20 years," Duncan said.

Consigli Construction has been chosen out of the four companies shortlisted for the project, including Suffolk Construction Company, Gilbane Building Company and Daniel O’Connell’s Sons.

Construction work on the project is scheduled to start in the second quarter of 2013 and is expected to be finished in September 2014.

The company will start excavation, soil improvement and utility work following the finalisation of the project’s design.

"Consigli Construction will be in charge of subcontracting with builders to complete the project."

MBTA has already started archaeological fieldwork as part of the required environmental permitting for the new garage.

Upon completion, the new Salem station and parking garage will be accessible with a new nine-car high level platform and a lobby with two elevators for disabled people.

As part of an upgrade to the station at the intersection of Washington and Bridge streets, the new parking garage is being designed with 714 spaces for electric vehicles, accessible parking on each level, zip car parking, motorcycle and bicycle parking, and a parking control system.

The new five-storey parking garage will replace the current surface lot adjacent to the platform, which holds space for 344 cars.

Image: Archaeological excavation in preparation for the new MBTA train station and parking garage, which are expected to be completed by September 2014. Photo: courtesy of Matthew Hill.