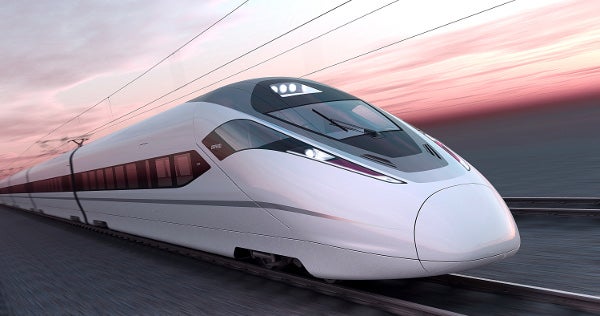 The order modification will not change the value of the contract, under which Bombardier Sifang was to deliver 80 very-high-speed (VHS) trains, which included 20 eight-car trainsets and 60 sixteen-car trainsets.

Bombardier said that the variation contract will provide the MOR with increased flexibility in delivering its passenger services.

The new Bombardier Flexx Speed bogie has been developed especially for the Zefiro 380 trains, which will be powered by Mitrac propulsion and control systems, as well as Eco4 energy-saving technology, with maximum attainable speeds of 380km/h.

"The Zefiro 250NG is a development of the Zefiro 250, designed to meet the future demands of the Chinese rail market."

The company launched its Eco4 technology package in 2008.

Bombardier Sifang’s production plants in Qingdao, China, will be responsible for manufacturing the Zefiro 380 trains.

Bombardier Zefiro 250 design is already in service, with 115 trains that total 1,200 cars currently in operation. The Zefiro 250NG is a development of the Zefiro 250, designed to meet the future demands of the Chinese rail market.