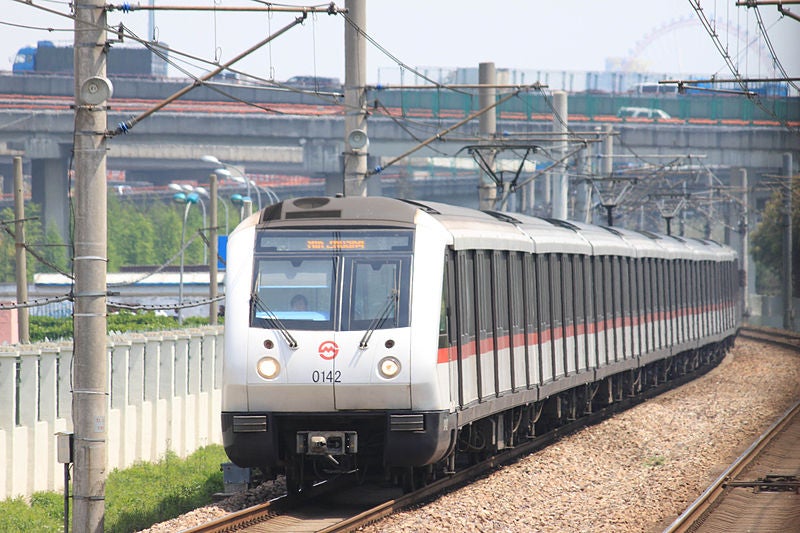 China’s National Development and Reform Commission (NDRC) has approved plans to invest CNY800bn ($127bn) to build 25 urban rail projects across the country, as well as a further five projects in Shanghai, worth more than CNY16.79bn ($2.6bn).

The 25 projects will be carried out in the cities of Shijiazhuang, Taiyuan, Lanzhou, Guangzhou and Xiamen.

NDRC said that new metro lines will be built in the cities of Xiamen and Taiyuan, while existing urban rail systems will be extended in Shanghai and Harbin in the Heilongjiang province.

The project includes the construction of the first three lines of Shijiazhuang metro network, which is expected to account for 30% of all public transport trips in the city by 2020.

"The 25 projects will be carried out in the cities of Shijiazhuang, Taiyuan, Lanzhou, Guangzhou and Xiamen."

According to the China Association of Metros, a group of NDRC, 40 cities in China will have subway systems by 2020, bringing the total length of rail track to 7,000km, 4.3 times the current length.

Under the project, Shanghai’s metro system will be extended to Disneyland in the Pudong New Area and the China Expo Exhibition Complex in the Qingpu District, by 2015.

Image: By 2015, Shanghai’s metro system will be extended to Disneyland and the China Expo Exhibition Complex. Photo: courtesy of Jucember.