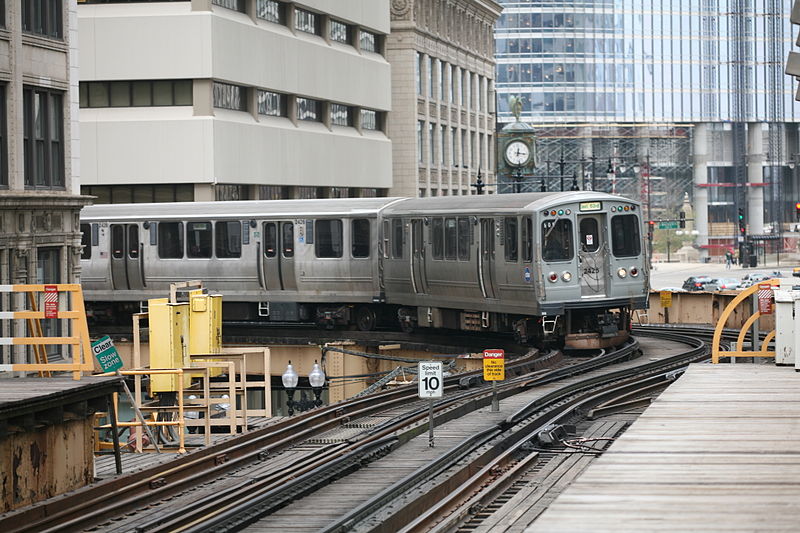 The Chicago Transit Authority (CTA) in the US is investing $20m on the southern Green Line on Chicago’s L rapid transit system to improve track and stations.

Work under the project includes the temporary expansion of Green Line stations at Garfield and Ashland / 63rd.

The project will see the replacement of rail ties and tracks, and the upgrading of signal and switching equipment along the southern Green Line and Ashland / 63rd and Cottage Grove branches.

Major track and signal work will also be carried out, starting from south of Roosevelt to various locations along the Green Line that will remove slow zones to minimise travel times.

Scheduled to be completed in May 2013, the renovation project is intended to help the Green Line manage increased traffic during the Red Line South reconstruction project, as well as benefit Green Line riders in the future.

"The project will see the replacement of rail ties and tracks, and the upgrading of signal and switching equipment along the southern Green Line and Ashland / 63rd and Cottage Grove branches."

The $425m Red Line project will see the line between Cermak / Chinatown and 95th Street completely rebuilt over a five-month period starting from 19 May 2013.

During the project, Red Line trains will be operated on elevated Green Line tracks between Ashland / 63rd and Roosevelt.

According to CTA, there will be over 50,000 weekday rides along the Green Line during the five-month Red Line South project.

Finance for the Green Line project was provided by the State of Illinois, including a $426m state capital grant for the Red Line South project, which is part of over $1bn in federal, state and local funding.

Image: The improvement of the railway track and station of the southern Green Line by CTA will be completed in May 2013. Photo: courtesy of Daniel Schwen.