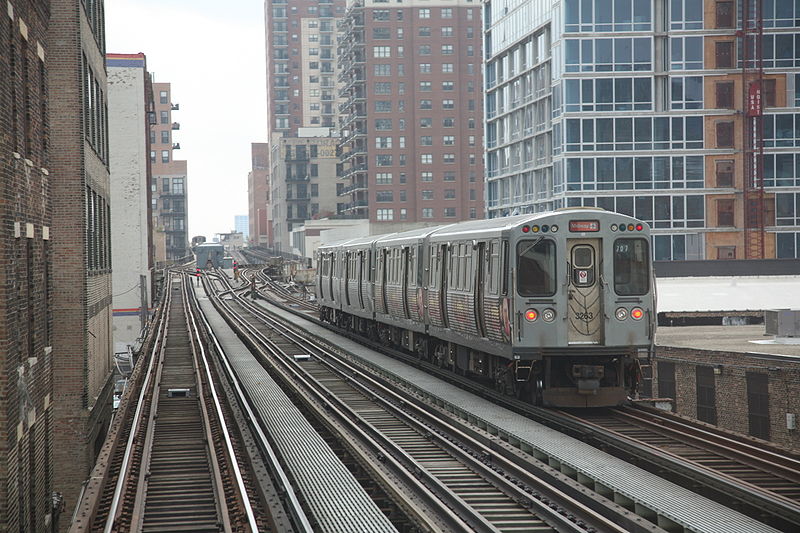 The project is part of CTA’s plan to improve safety and security across its rail network.

Each of CTA’s older 2600 and 3200 series rail cars will be fitted with an on-board recording device and four 360-degree high-definition cameras, which would provide the same amount of surveillance coverage as the seven cameras equipped on the new Bombardier 5000 series rail cars.

Chicago Mayor Rahm Emanuel said: "These additional cameras will work directly with the many other upgrades we’ve made to improve the experience of our passengers, so they can get to work and school smoothly and safely."

"The project is part of CTA’s plan to improve safety and security across its rail network."

CTA president Forrest Claypool said the transit authority has seen the impact cameras on all rail cars will have in preventing crimes and supporting police in the apprehension of those committing crimes on and off its system.

"In the span of eight months – with less than 15% of rail fleet equipped with cameras and operating on three of our eight rail lines – images pulled from our 5000 series rail cars have assisted police in the apprehension of at least 14 offenders in connection with 15 cases," Claypool said.

"With more cameras, we will be able to step up our efforts to fight crime on the system."

CTA has so far installed over 3,600 cameras across the rail system, including train stations, and by the end of 2013 it expects to equip multiple surveillance cameras and on-board recording devices on its rail fleet of 5000, 3200 and 2600 series rail cars.

Image: CTA will install an on-board recording device and four 360-degree high-definition cameras on all of its 2600 and 3200 series rail cars. Photo: courtesy of Daniel Schwen.