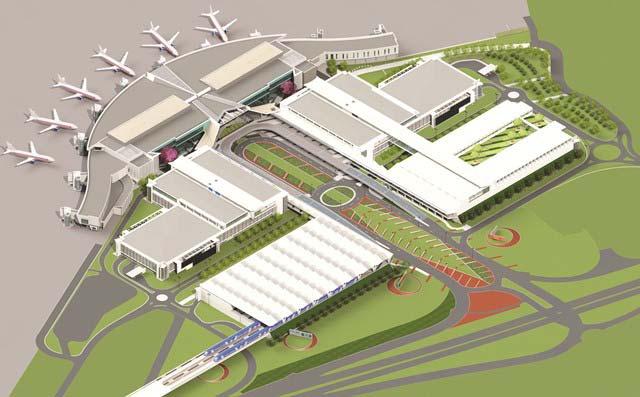 Canberra Airport has unveiled a plan to build a A$140m ($139.3m) station for the proposed high-speed rail (HSR) line adjacent to the new airport terminal.

In a bid to put pressure on the Australian Government, who have the power to implement the project, Canberra Airport authorities are planning to build the terminal in two years.

The Australian government conducted a feasibility study last year into a high-speed rail project passing through eastern Australia and suggested the Canberra rail station be built either in the Sydney CBD or at Canberra Airport.

According to study from Infrastructure Partners Australia (IPA), the high-speed rail line will travel the 300km journey from Canberra to Sydney in 57 minutes and is expected to be delivered by 2020.

A study looking at possible routes for a HSR network between Brisbane, Sydney, Canberra and Melbourne will be ready in December this year.

"This terminal will provide a seamless interface for passengers arriving in Canberra by air, ready for their 57 minute train trip to Sydney," Byron said.

"Canberra Airport is today committing to funding the HSR terminal project and will be in a position to consider a start date once the timetable for the HSR is confirmed."

"Passengers will be able to transfer from arriving aircraft to their train in under five minutes without baggage and be in Sydney in less than an hour."

According to the plan, the station platform length will be 250m, with the distance from platform to airport terminal entry around 215m and 315m to the nearest aerobridge.

Construction cost of the high-speed rail line is estimated to cost $10.9bn.

Image: The proposed station will be designed by Guida Moseley Brown and will be 250m long. Photo: courtesy of Canberra Airport.