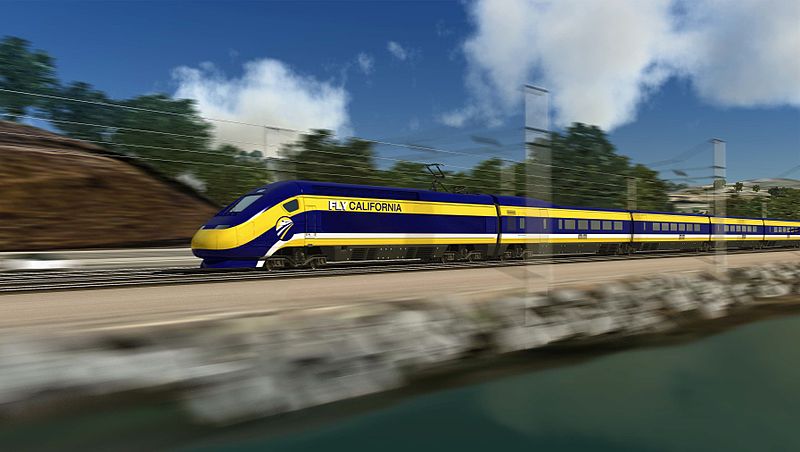 CTC funds will be used to advance the $1.5bn Caltrain Modernisation Program, as well as prepare the corridor for the California High-Speed Rail.

The money will initially help pay for the implementation of a communications-based overlay signal system, the foundation for the planned electrification by providing a safer and more efficient operation, which will also enable more trains to run per hour per day.

Funds will also be used for positive train control (PTC), which helps prevent collisions and improves protection to workers on the Caltrain right of way.

The Caltrain Modernization Program, which is scheduled to be completed by 2019, will electrify track and upgrade the performance, operating efficiency, capacity, safety and reliability of Caltrain’s commuter rail services.

The project is expected to reduce gate downtime per train, which is important in communities where there are multiple grade crossings in high traffic areas.

Caltrain’s Joint Powers Board chair Adrienne Tissier said that the fund from CTC will help the company to bring a cleaner, quieter, faster and more frequent service to the corridor by 2019, and take more cars off the region’s roads and highways.

"The advanced signal system will play a key role in improving the efficiency of the trains and will allow Caltrain to safely provide more service to more stations," Tissier said.

"CTC funds will be used to advance the $1.5bn Caltrain Modernisation Program, as well as prepare the corridor for the California High-Speed Rail."

The $231m electronic control system will make the Caltrain corridor interoperable for freight traffic and future high-speed trains, as well as comply with the Federal Railroad Administration (FRA) requirement to install PTC by 2015.

CTC is expected to provide an additional $66.1m for the project in 2013, and the remaining money will come from other sources.

Modernising the corridor is expected reduce emissions by up to 90%.

Image: CTC funds will be used by Caltrain to help pay for a communications-based overlay signal system with PTC. Photo: courtesy of California High-Speed Rail Authority.