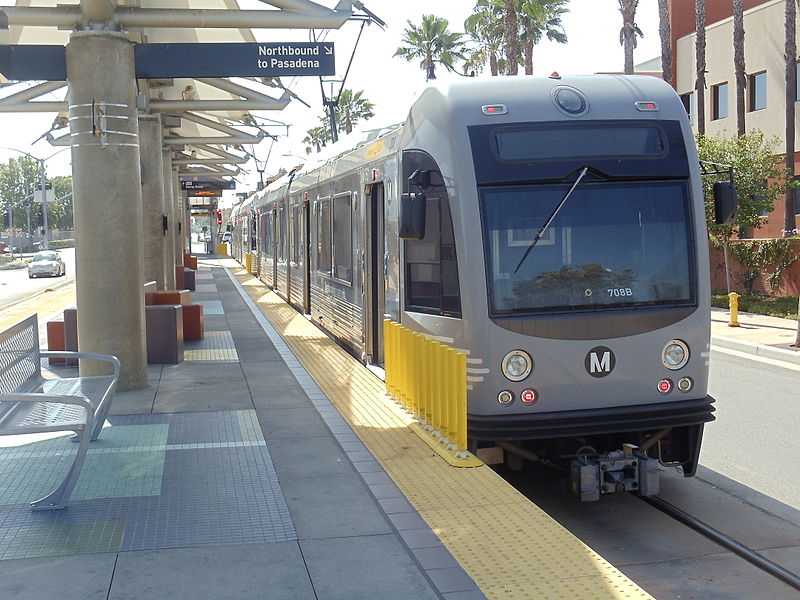 The Azusa to Montclair segment is currently undergoing environmental review and must be environmentally cleared before it is ready for final design and construction.

The train runs from East Los Angeles to downtown Los Angeles and north through South Pasadena and Pasadena.

The Draft EIR estimates how the light-rail extension will impact a number of environmental conditions and proposes mitigation measures to reduce impacts where possible, but concludes that a number of impacts cannot be mitigated to a less than significant level.

According to the EIR report, the environmental impacts studied include vibrations, visual aesthetics and traffic increases at three intersections where the train will cross.

The foothill section from east Pasadena to Azusa-Citrus station, which is currently under construction and expected to be completed by autumn 2015, is being funded by Los Angeles County’s Measure R.

Chairman of the board of directors Doug Tessitor said that over the next few years, the authority will continue to ready the foothill extension from Azusa to Montclair.

"Clearing the project environmentally is a requirement before we can seek the funding needed to build the line," Tessitor said.

The draft EIR will be available for review by the public, who can provide feedback by the close of the comment period on 5 October 2012.

Following completion of the public review period, a final EIR will be prepared to add any comments received on the draft EIR, as well as any revisions based on those comments.