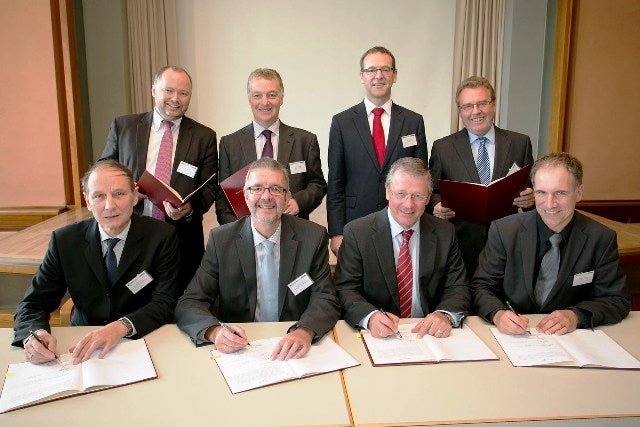 The National Express services, scheduled to commence in December 2015, will connect the cities of Krefeld, Cologne, Bonn, Wuppertal and Münster, and will run for 15 years.

The contract was signed by National Express’s managing director in Germany Tobias Richter and three representatives from local German rail services, in the town of Wuppertal.

Although the majority of German rail services are state-run, a few routes are currently operated by private firms. 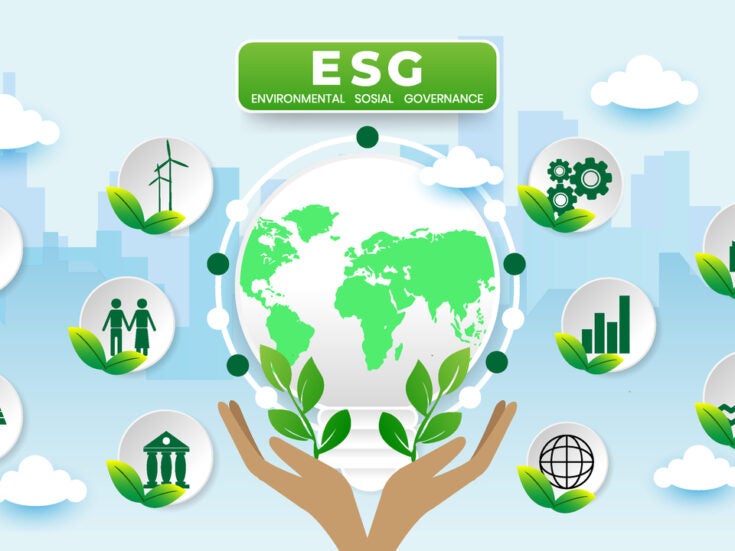 The new rail contract marks a further success for the company in Germany’s domestic transport market, having already been chosen to operate its City2City coach service as part of the country’s newly liberalised coach market.

“Although the majority of German rail services are state-run, a few routes are currently operated by private firms.”

British ambassador to Germany Simon McDonald said: “The contract is a vote of confidence from our German partners and a testimony to the strength of British transport companies.”

National Express group chief executive Dean Finch said that the company is determined to maintain its standards in the German rail market.

“As well as confirming our entry into the German rail market, [the contracts] also demonstrate how our success in running the UK’s best performing rail franchise is opening up new market opportunities abroad,” Finch said.

Under the deal, Bombardier is supplying three and five-car trains that will be capable of operating up to 160km/h.