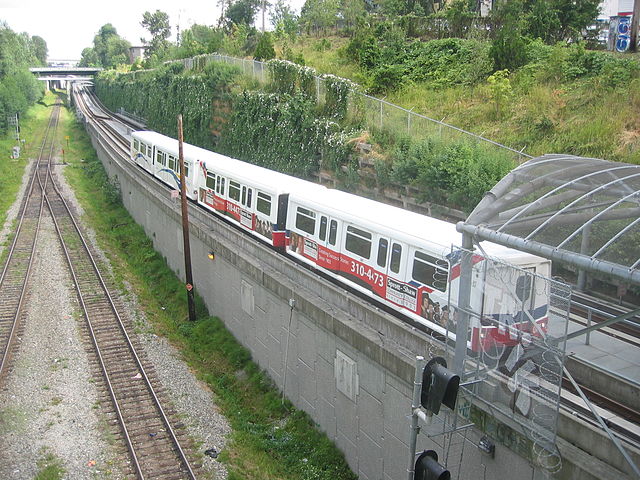 British Columbia transportation authority TransLink has put the first revamped Mark I SkyTrain train into service, as part of a C$37.9m overhaul programme to upgrade its ageing fleet of 114 vehicles.

The project, which is backed by the Gas Tax Fund, is expected to extend the operational lifespan of each vehicle by 15 years to a total of 40 years.

Having been in service since 1986, the trains have already reached their design life of 25 years.

"This investment will keep residents and visitors moving."

According to TransLink, all of the SkyTrain vehicles will be fully revamped by December 2016. The purchase of replacement vehicles would have cost an estimated C$262m.

The Gas Tax Fund has to date provided C$554m to replace, refurbish or purchase more than 1,000 vehicles to serve the Greater Vancouver Area.

It also supported construction of the Hamilton Transit Centre, improvements to the SkyTrain Operations and Maintenance Centre and contributed to the rehabilitation of TransLink’s vehicle fleet.

Image: A Mark I train passing by in the Grandview Cut between VCC-Clark Station and Commercial-Broadway Station. Photo: courtesy of Arnold C.