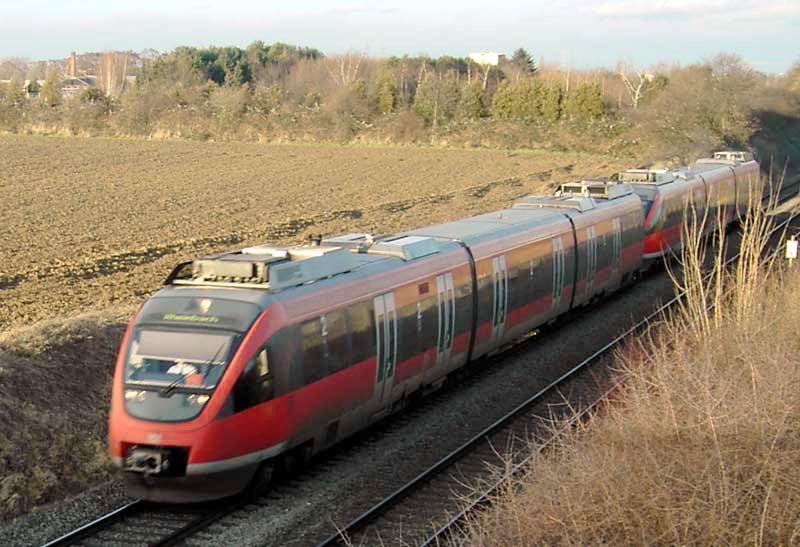 Bombardier Transportation has won a €172m contract to deliver 35 of its Talent 2 electric multiple units and a spare part package to Germany’s Abellio Rail.

Bombardier will supply 20 three-car and 15 five-car trains, which are scheduled to be operated from December 2015 on the Saale-Thuringia-South Harz network in Germany.

All the trains will be equipped with the energy-efficient Bombardier Mitrac 1000 propulsion and control system, which will enable the trains to accelerate quickly to a constant speed.

The multiple units can also be adapted individually to the frequent acceleration and braking of passenger services and to the requirements of regional rail networks, Bombardier said.

Bombardier’s Talent 2 trains will be developed and manufactured at its Hennigsdorf plant in Germany.

Talent 2 vehicles can be configured in two to six sections and can be operated in both urban and regional railway application with adoptability to various different power systems (15kV or 25kV AC or 3kV DC).

Image: All 35 Bombardier Talent 2 trains are scheduled to be operated from December 2015 on the Saale-Thuringia-South Harz network in Germany. Photo: Qualle