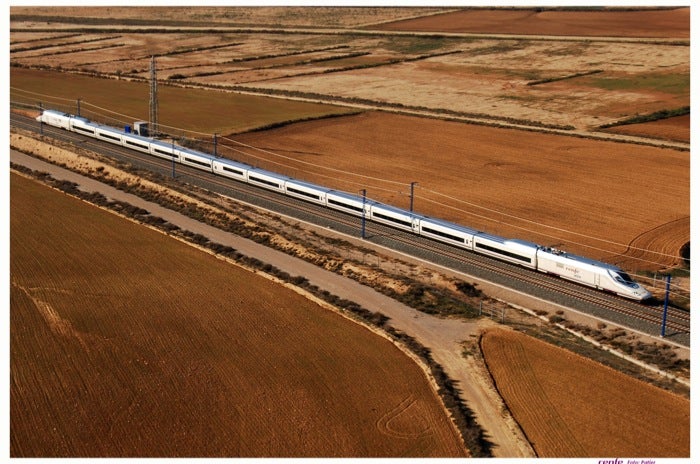 Bombardier will provide Mitrac 3000 traction and control packages, as well as Flexx Power 350 power car bogies for the 36 Talgo 350 trains being built for the 450km rail project.

The deal also includes 12-year maintenance services for the systems and components, which will be built by Bombardier at its plant in Trápaga, Spain.

Bombardier said that the technology is similar to that of the 46 AVE 102 and AVE 112 trains developed and built for Renfe between 2001 and 2010.

Talgo is a member of the Al Shoula consortium, which received the $9.4bn contract to build the second phase of the Haramain High Speed Rail project, linking the holy cities of Mecca and Medina to Jeddah.

Bombardier has delivered four different generations of TGV in France, the ICE trains used in Germany and the Netherlands, Italy’s ETR 500 and V300ZEFIRO, Spain’s AVE 102 and AVE 112, China’s Xinshisu, the Bombardier Zefiro family of high-speed trains and Acela in the US.