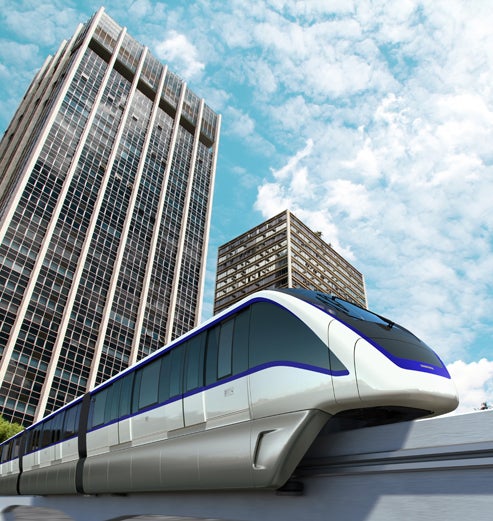 The company said it will employ about 250 employees at Hortolândia Monorail facility to produce aluminium car bodies, bogies and conduct final assembly activities.

Built at a cost of $15m, the new facility will serve the Brazilian market, as well as export to Latin America and India.

The facility was originally built to deliver monorails under a $816m contract, signed between Bombardier and the city of Sao Paulo, but was later extended to produce railcars for export as well.

Bombardier Transportation president and chief operating officer André Navarri, who was quoted by Reuters, said the company is looking at big countries with mega-cities whose only other options are expensive subways or ugly elevated metros.

"So the two key countries are Brazil and then India, shortly after," Navarri said.Bombardier began construction on the Hortolândia Monorail manufacturing plant in 2009 and manufacturing activities are expected to commence soon.