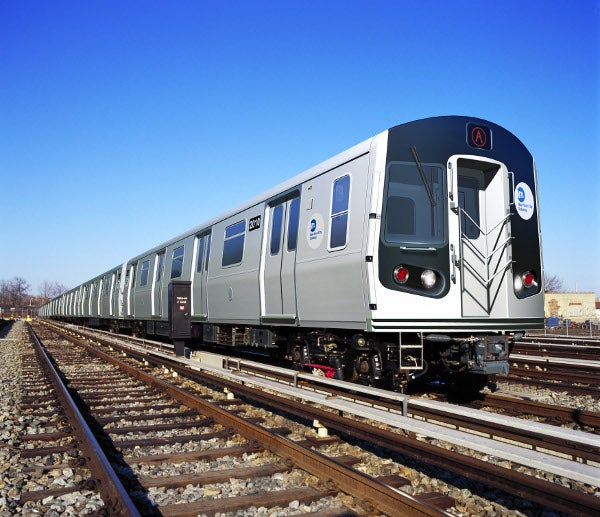 Bombardier Transportation has won a $599m contract from the New York Metropolitan Transportation Authority (MTA) in the US to supply 300 subway cars for the city’s underground rail network.

Under the deal, Bombardier will build the new R179 series trains at its Plattsburgh, New York, manufacturing plant.

The company said that the new cars will be powered by its Mitrac propulsion equipment with energy-efficient inverters, while onboard it will include Mitrac train control and management systems with internet protocol technology.

Bombardier’s propulsion and controls business unit in Pittsburgh, Pennsylvania, will provide equipment for the cars.

Ten pilot cars are set to be delivered in the third quarter of 2014, while the remaining production series are estimated to arrive between mid-2015 and early 2017.

Bombardier Transportation North America president Raymond Bachant revealed that the company’s long-standing partnership with NYCT began in 1982 with an order for 825 subway cars.

"Since then, we have delivered close to 1,900 vehicles to our valued customers," Bachant said.

Currently the company’s North American orders include 706 new subway cars for Chicago, 468 for Montreal and 420 for Toronto.

More than five million people travel via the NYCT every day, which is one of six operating agencies that make up the MTA of New York, with an annual ridership close to 1.6 billion.

The NYCT, which has a fleet of 6,380 subway cars, travels around 345 million miles every year.

Image: The new R179 series subway cars will be built at Bombardier’s Plattsburgh plant and will also be equipped with its Mitrac propulsion equipment. Photo: courtesy of Bombardier.