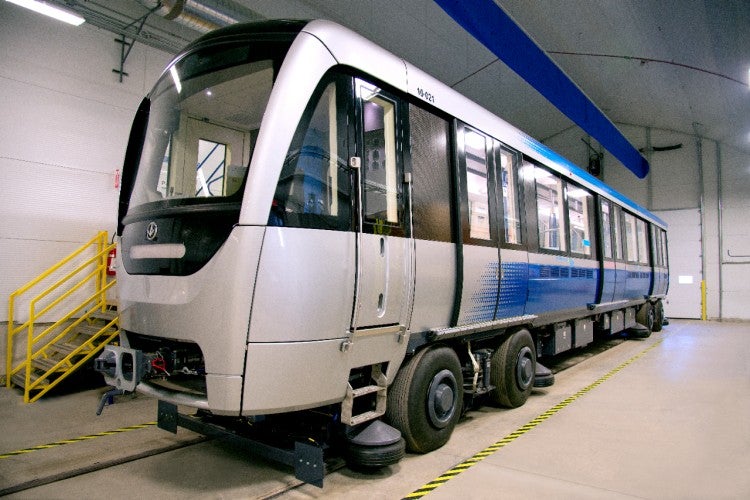 The cars are expected to be delivered before 2018. More than 150 Canadian suppliers are participating in the project.

The consortium is currently testing the prototype train at Bombardier’s La Pocatière plant, and expects to ship the cars to Montreal in early next year. STM will begin qualification testing at metro facilities once the cars reach Montreal.

"We’re anxious to get it to Montreal so we can start the testing process."

STM chairman Michel Labrecque said: "They will enable us to not only increase the reliability and quality of services offered to passengers, but also boost ridership in the metro, which currently stands at 900,000 trips per day.

"We’re anxious to get it to Montreal so we can start the testing process, which will take place over a period of approximately eight months."

STM, which develops and operates an integrated bus and métro system, comprises four lines serving 68 stations, while the bus network covers the island of Montréal, an operating area of 500km².