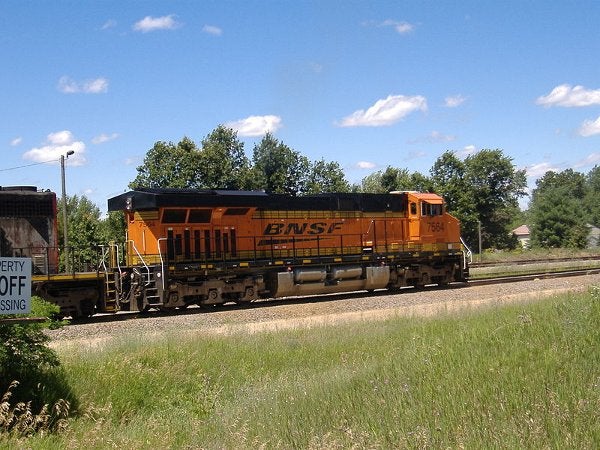 According to BNSF, the largest component of 2013 CAPEX, worth $2.3bn, will be invested in improving its core network and related assets in North America.

The company also plans to invest around $1bn to purchase locomotives, freight cars and other equipment.

About $550m will be invested in terminal, line and intermodal expansion and efficiency projects, while the remaining $250m will be earmarked for the installation of positive train control (PTC), as mandated by the US Government.

BNSF chairman and chief executive officer Matt Rose has said that the investment plan will help to continue the company’s long-term focus to ensure its rail network is prepared for the growing demand for freight rail in the US.

"The largest component of 2013 CAPEX, worth $2.3bn, will be invested in improving its core network and related assets in North America."

"We are focused on investing to meet our customers’ expectations and to expand capacity where growth is occurring," Rose said.

"Given the importance of our low-cost supply chain to the US economy, our privately funded rail infrastructure is well positioned to ensure the US’s ability to compete in global markets."

The main priority of the company’s expansion and efficiency projects is to increase capacity in order to cope with traffic generated by the Bakken Shale oil boom.

The projects will also focus on intermodal terminal expansions such as the completion of the Kansas City Intermodal Facility, as well as other terminal enhancements to improve productivity and velocity.