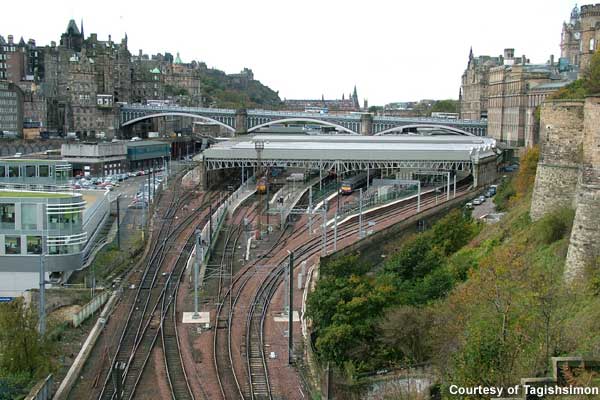 Network Rail has awarded a £220m contract to BAM Nuttall for the detailed design and construction of the Borders Railway in Scotland.

The project, which is expected to start in early 2013 and finish in 2015, includes the construction of a 30-mile railway line and seven new stations, in addition to the three existing stations between Edinburgh and Tweedbank.

The seven new stations scheduled to be built under the project will be located in Shawfair, Eskbank, Newtongrange, Gorebridge, Stow, Galashiels and Tweedbank.

Network Rail route managing director for Scotland, David Simpson, said that the appointment of BAM Nuttall as its main contractor marks the start of the delivery of the new railway for the communities it will serve.

"BAM Nuttall has already been working closely with Network Rail in drawing up initial designs for the new line and can now carry that momentum into the delivery of the main construction phase as we work to complete the new line for the start of services in 2015," Simpson said.

"Network Rail took over the delivery of the Borders Railway line on behalf of the Scottish Government."

Network Rail took over the delivery of the Borders Railway line on behalf of the Scottish Government.

Total capital costs of the line stand at £294m, with Network Rail’s involvement bringing down the total cost of the 30-year construction and maintenance scheme by around £60m against initial estimates, according to the rail operator.

Upon completion of the line, journey times from Tweedbank to Edinburgh are expected to be less than an hour at peak times.

The project will reopen a rail link from Edinburgh through Midlothian to Tweedbank in the Borders Railway for the first time in more than 40 years.

Image: After completion of the Borders Railway, passengers will be able to travel between Tweedbank and Edinburgh Waverley in less than an hour at peak times.