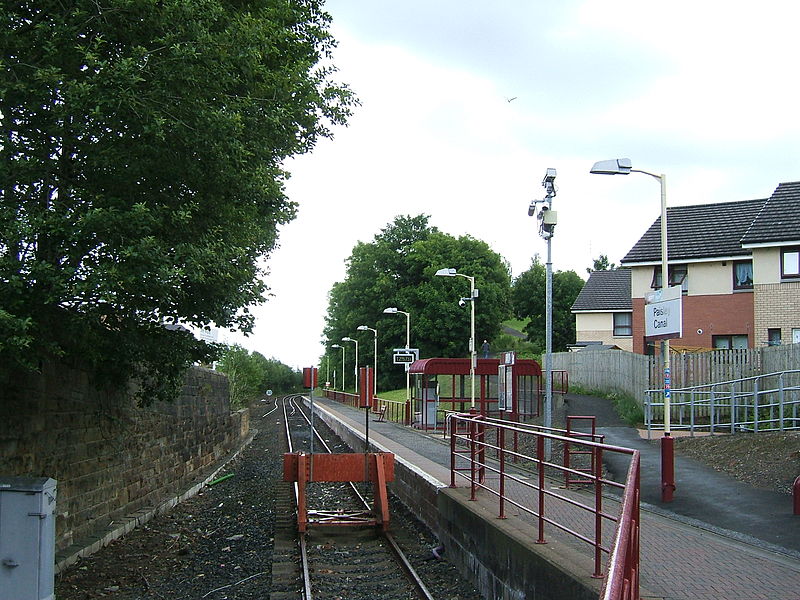 UK-based engineering support services firm Babcock will start work on a £12m project to electrify the railway line between Paisley Canal and Glasgow Central in Scotland on 22 September 2012.

Babcock will provide electrical services on five miles of line between Paisley Canal and Corkerhill, altering sections of track to enable electric trains to run on the line, as well as improving stations and bridges.

Scheduled to be completed by December 2012, electrification will be the first major project to be carried out by the new alliance between Network Rail and ScotRail.

According to ScotRail, the project will be completed at a lower cost than previous works, with less disruption to customers and line-side neighbours.

Network Rail route managing director for Scotland David Simpson said that the electrification programme will bring significant improvements for those who use the line, as well as increase the overall reliability of rail services.

"The programme of work we are undertaking has been designed to deliver these enhancements in the most efficient and cost-effective way possible and we are excited about showing the benefits the new partnership between ScotRail and Network Rail can bring to the travelling public," Simpson said.

"The project will be completed at a lower cost than previous works, with less disruption to customers and line-side neighbours."

Electrification has already been completed as far as Corkerhill for depot movements, and the new project will provide electrification up to the terminus at Paisley Canal, allowing services from Glasgow Central to be operated by electric units.

Work on the Paisley Canal Line will include the production of masts and cables, track lowering and parapet work at bridges, as well as improvements to Hawkhead Station near Paisley in Renfrewshire, Scotland.

Following the work, passengers will benefit from quieter, more reliable and modern trains in ScotRail’s fleet, including the air-conditioned class 380s and 314s.

Image: Upon completion of the electrification works, the class 380s and 314s trains will run on the Paisley Canal and Glasgow Central route Photo: courtesy of Peter Van den Bossche.