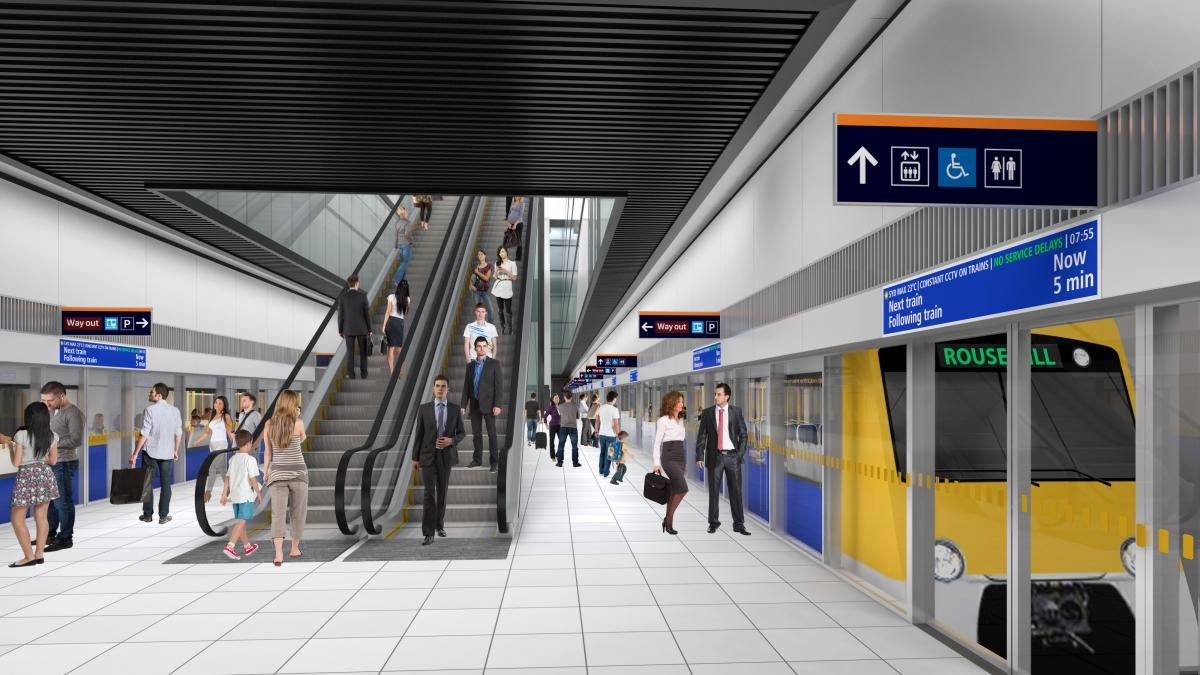 The New South Wales (NSW) government in Australia has announced that it will adopt a fully-automated rapid transit system for operating the 23km North West Rail Link (NWRL), making it the first completely driverless mass transit system in the country.

Automated systems are being implemented to optimise the running time of trains and increase the average speed of the system.

The system will also enable more trains to operate closer together and reduce the time it takes a train to slow down at stations, load and unload passengers, and accelerate.

NSW Minister for Transport Gladys Berejiklian said that for over 30 years, fully-automated rail systems have been in use worldwide with millions of people on more than 40 rail lines across 14 countries travelling on the system every day.

"Automated systems deliver safe, efficient and reliable train services in global cities like London and Barcelona, with even higher levels of automation in Paris, Singapore and Dubai, and now Sydney will also finally have its own world-class network," Berejiklian said.

"This technology is focused on safety and reliability; there’s no point building a 21st century system with 20th century technology in it."

The NSW government shortlisted two consortia led by Serco and Hong Kong-based MTR Corporation for the operations, trains, and systems (OTS) contract for Sydney’s A$8bn ($7.96bn) NWRL in May 2013 and the formal request for proposals will be issued this month.

"Automated systems are being implemented to optimise the running time of trains and increase the average speed of the system."

The OTS contract is to operate the 23km new rapid transit line between Epping and Rouse Hill that is expected to be in operation by the end of the decade.

Work under the OTS contract will include the construction of eight new railway stations, the creation of 4,000 car parking spaces, delivery of single-deck trains, installation of tracks, signalling, mechanical and electrical systems, as well as the operation of the NWRL.

The OTS deal will be carried out in a public-private partnership and is expected to be awarded in the third quarter of 2014.