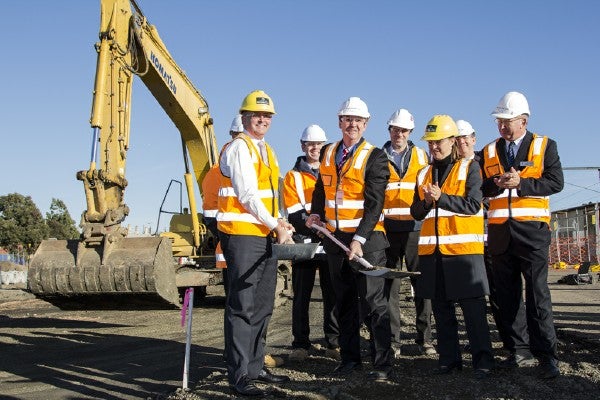 Australia has started work on the 7.5km Footscray to Deer Park section of the A$5bn ($5.2bn) Regional Rail Link project in Melbourne, Victoria.

The Government of Australia has provided A$3.2bn ($3.37bn) for the project, while the remaining cost will be borne by the Victorian government.

The Regional Rail Link is intended to improve transport links to regional Victoria and provide better public transport to the west of Melbourne.

Anthony Albanese, Australian Infrastructure and Transport Minister, said that the Regional Rail Link is the first new piece of passenger rail infrastructure since the Glen Waverley line was opened in 1930.

"Since then the city’s population has more than quadrupled to more than four million residents and unlike our predecessors we recognise that the task of putting in place the modern infrastructure necessary to support such growth is too big for any one level of government," Albanese said.

"The modern transport hub that will be the rebuilt West Footscray station under this section of the Regional Rail Link will be an important part of that change," Mulder said.

The renovated West Footscray station will be equipped with a lift, stairs and ramps to ensure accessibility.

The project is being carried out by a partnership between the Regional Rail Link Authority, Metro, V/Line, Thiess, Balfour Beatty, Parsons Brinckerhoff and Sinclair Knight Merz.

Work will start on the 25km track linking Deer Park to West Werribee later in 2012.