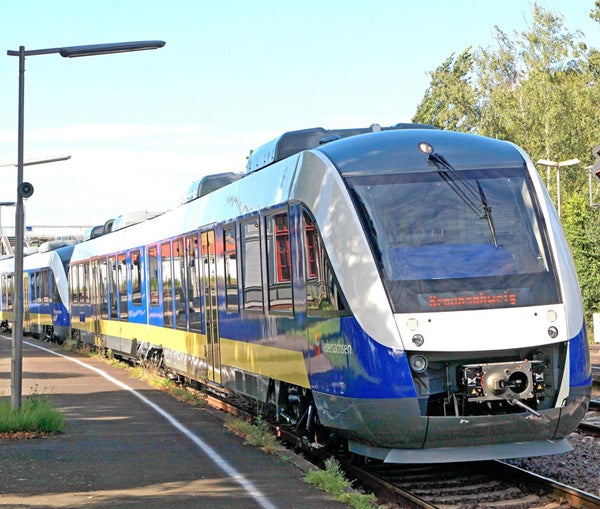 About 20,000 passengers travel daily on the network using trains of the Alstom Coradia-Lint family delivered in 1997, and the modernisation project will help in extending the lifespan of the trains by about 15 years, as well as enhance journeys on the route.

Alstom will be responsible for carrying out upgrading and certification of the trains, which will be done at the Braunschweig facility in Borsigstraße, and is expected to be completed by December 2015.

Scope of work will include renewal of the doors and seats, as well as of the exterior painting on the trains.

The company will also install the trains with power sockets and screens for passenger information, cameras to increase passenger safety and wheelchair spots with intercom.

"About 20,000 passengers travel daily on the network using trains of the Alstom Coradia-Lint family delivered in 1997."

As of now, the company is modernising, repairing and maintaining electrical and diesel-powered passenger and freight locomotives at its Braunschweig, Salzgitter, Stendal and Waibstadt facilities in Germany.

Separately, the company has unveiled the design for the new fleet of Citadis trams it is delivering to Aubagne.

All eight trams ordered in October 2011 are currently being built at the company’s La Rochelle facility, with the first vehicles scheduled to start testing in summer 2013.

Delivery of the first 22m long Citadis tram, which is capable of transporting about 130 passengers, is scheduled to take place in February 2014.

Image: Modernisation will help Alstom’s Coradia-Lint family to add 15 years to the lifespan of the trains. Photo courtesy of Alstom.