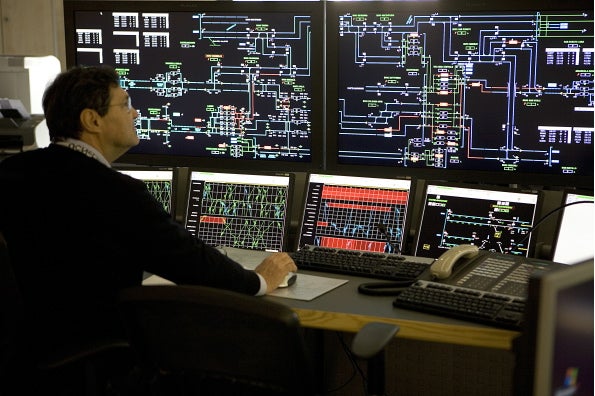 French transportation giant Alstom has won a contract to supply and install a new signalling system for the Monserrato-Senorbì and Macomer-Nuoro lines in Sardinia, Italy.

The contract, awarded by the Sardinian Regional Transport Company (ARST), has an overall value of about €33m. Alstom holds a €25m share.

Work under the contract involves installing the complete railway signalling system for both the lines that are 90km long and include 20 stations.

The work, which is expected to be completed in 2015, includes the ACC-M railway signalling system, a computerised multi-station interlocking and traffic management systems (TMS) at the control centre of each line.

"The system is expected to increase traffic capacity on the Monserrato-Isili line by 100%, and by 70% on the Macomer-Nuoro line."

In addition, the installation will also include the supply of level crossings, passenger information, video surveillance and anti-intrusion systems.

The new system, which is based on Alstom’s multi-station Smartlock and Iconis control centre solutions, will enable ARST to manage rail traffic in real-time on both lines in an efficient, fully automated manner.

Apart from assuring timely decision-making and rapid reaction times, the system is expected to increase traffic capacity on the Monserrato-Isili line by 100%, and by 70% on the Macomer-Nuoro line.

Alstom said its railway signalling centre of excellence in Bologna, which employs 600 people, will be responsible for designing and producing the systems in partnership with the Bari railway signalling research and development centre.