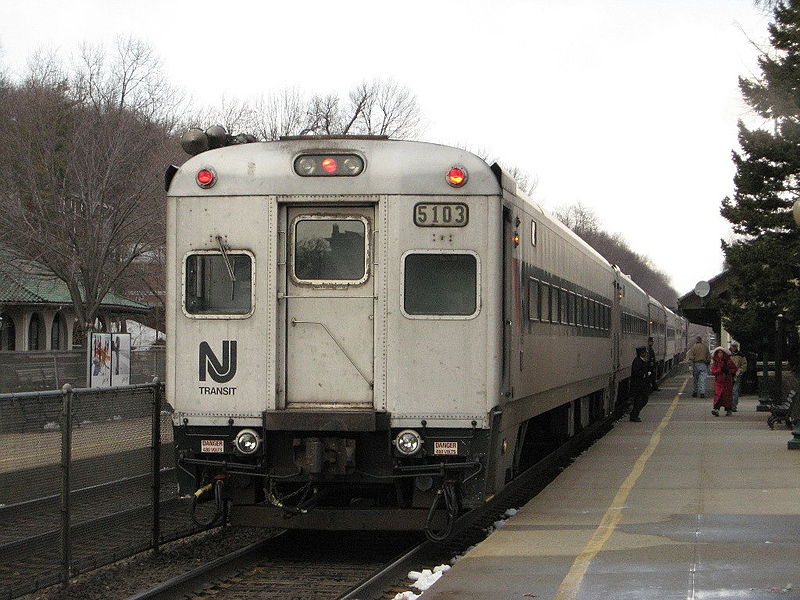 MTA Metro-North Railroad has begun work on a $67m project to install a new cab signal system on the Port Jervis Line in New York, US, in a bid to increase safety and control train speeds.

The project is part of the Metro-North Railroad’s ongoing effort to improve its infrastructure. Installation of the new cab signal system on the line will be carried out by Alstom Signaling.

The existing 40-year-old wayside system will be replaced and ten interlockings and four highway grade crossings on the 66-mile Suffern to Port Jervis section of the line will be renovated.

MTA Metro-North Railroad president Howard Permut said: "This upgrade to cab signals will bring the line up to the modern standards in place across the railroad and will improve the ride for all Port Jervis customers."

The Port Jervis Line’s existing signal system enables the safe movement of all trains, including controlling maximum allowable speeds and routes, according to MTA Metro-North.

The new cab signal system, however, is believed to be more reliable and safer than the present system and is expected to increase capacity on the line by reducing the distance between trains.

An automatic train control (ATC) system equipped on the trains will be activated by the new cab signal system to provide control over the speed.

With the current wayside signal system on the Port Jervis Line, the engineer is required to pass a signal indicator to get information on the conditions ahead.

In the new system, the train will display the cab signal received through rails on the engineer’s console, allowing constant access to information on the maximum allowable speed on any section of track.

The cab signal system’s budget includes $12m for the application of PTC, which is under a separate contract.

According to the railroad, the contract also includes an additional $2.3m for signal work on the Waterbury Branch in Connecticut and $1.8m for a new interlocking on the Harlem Line between Fordham and Botanical Garden stations.

In July 2012, Ducci Electrical Contractors won a $22m civil works contract to dig foundations and lay cable for the new equipment along the Port Jervis Line.

The Metro-North committee of the Metropolitan Transportation Authority has also approved a $13.9m contract to provide cases and signal houses for the line.

The Port Jervis signal project, including PTC, is expected to be completed by December 2015.