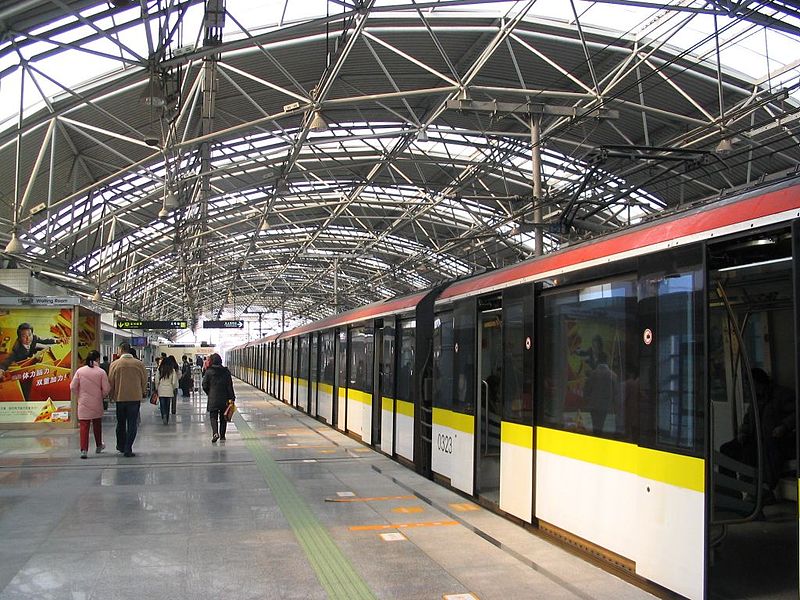 Alstom and SATEE will supply traction systems fitted with Optonix technology for the 210 metro cars that operate across both lines.

Shanghai Metro line 4 is a circular line that has 26 stations and passes through the Pudong region beyond the Huangpu River.

The Optonix system has been developed by Alstom specifically for the Chinese market to reduce travel time and increase the operating frequency of trains.

The system, which is designed for high-speed metro, is characterised by a lightweight and compact design, ensuring efficient operation of trains.

The new traction system is scheduled to be operational in 2014.

"The new traction system is scheduled to be operational in 2014."

Optonix is already in use on line 15 of the Beijing Metro, having been completed in late 2010.

"With its strong localisation strategy combined with enhanced R&D and engineering capabilities, Alstom has reinforced its leading position in traction system in China," said Pouliquen.

Image: Alstom and SATEE will deliver traction systems with Optonix technology for the 210 metro trains on Shanghai Metro lines 3 and 4. Photo: courtesy of Baycrest.