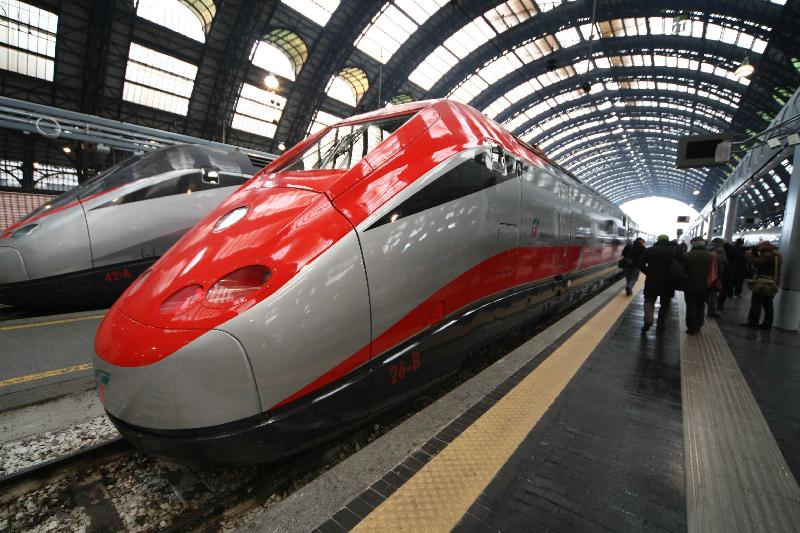 Work on the 39km Treviglio-Brescia section of the Milan-Verona high-speed/high-capacity line is scheduled to be finished in the spring of 2016.

Following completion, trains on the Treviglio-Brescia line will stop at 20 cities in the provinces of Milan, Bergamo and Brescia.

The project also includes a 12km link to the existing line and 7km of dedicated tracks into Brescia’s main station.

Under the deal, Alstom will design and build the junction between the new and existing line, as well as the point machines with hydraulic motors, which will be designed and produced at Alstom’s Bologna facility in Italy.

Alstom’s Guidonia site in Italy will be responsible for designing and producing part of the contact line, power supply, transmission systems and fire prevention systems.

"Work on the 39km Treviglio-Brescia section of the Milan-Verona high-speed/high-capacity line is scheduled to be finished in the spring of 2016."

Consorzio Saturno is a consortium of Alstom, Ansaldo STS, Balfour Beatty Rail and Sirti; as a member of the consortium, Alstom has already produced and installed signalling systems for high-speed routes in Italy, such as the Rome-Naples line and the Bologna-Florence line.

Earlier In January 2013, Ansaldo STS won an €82m signalling contract from RFI to carry out part of the technological works on the Treviglio-Brescia section.

Under the deal, Ansaldo is responsible for the design, construction and installation of signalling and communication systems on the line.

Ansaldo will also oversee the design and installation of electrical substations, parallel positions and some data management installations for the electrical traction, along with air-conditioning and ventilation of the technical buildings.

Image: Trains on the Treviglio-Brescia high-speed line will stop at 20 cities in the Italian provinces of Milan, Bergamo and Brescia.