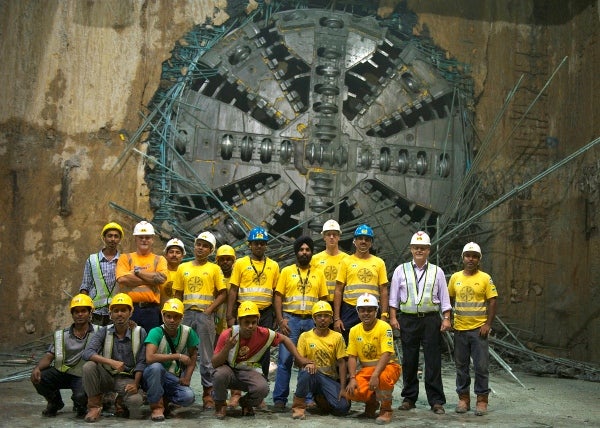 The company’s tunnel drill recently completed drilling a tube at 93m per week with a diameter of 6.6m between Tan Kah Kee and Sixth Avenue stations.

Contracts for the design and construction of stations and tunnels along the 40km Downtown Line were provided in three stages.

Stage 2 of the Downtown Line, including the Bukit Timah Line, has a total length of 16.6km with 12 underground stations.

Downtown Line Stage 2 is expected to be completed in 2015.