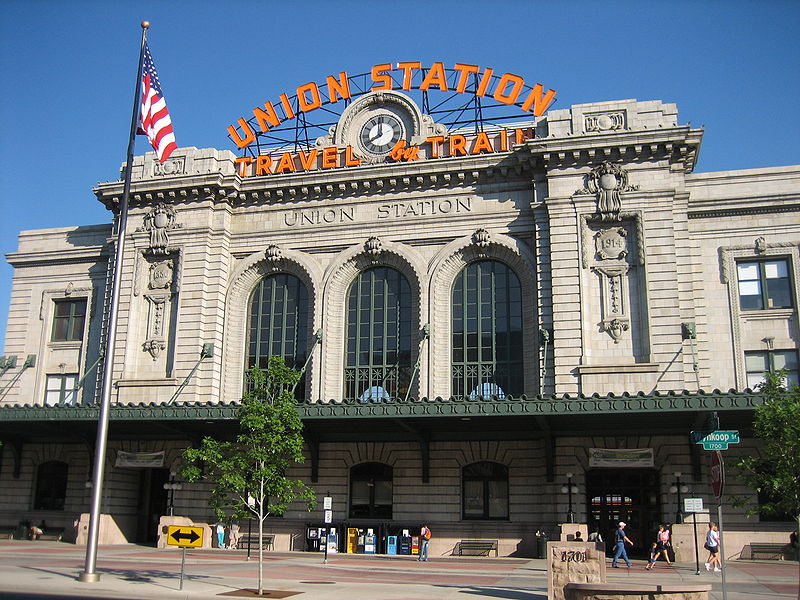 Aecom Technology has secured a final design contract to support the Denver Regional Transportation District (RTD) in the US for the first two segments of its North Metro Rail Line, an 18-mile commuter corridor.

The company has not disclosed the value of contract, under which it will provide design optimisation studies and final design for track, stations, affected roadways and MEP (mechanical, electrical, plumbing).

The corridor will also provide access for passengers from northern suburb communities to the new commuter rail hub at Denver's Union Station.

"Construction of the line from Denver Union Station to the National Western Stock Show is expected to start in 2014."

Construction of the line from Denver Union Station to the National Western Stock Show is expected to start in 2014.

In September 2012, Aecom won a contract to provide final design services for the Denver RTD's 10.5-mile I-225 light-rail line.

Under the contract, the company was responsible for the final design of a number of elements, including tracks, seven full stations and part of an eighth station, multiple traffic signals and grade crossings, landscaping, permitting, drainage and utilities, park 'n' ride areas, eight bridges and transit systems.

Service on the I-225 line, which is part of RTD's FasTracks System, is scheduled to start in late 2015.

Image: The North Metro Rail Line will run from Denver Union Station, with construction expected to start in 2014.