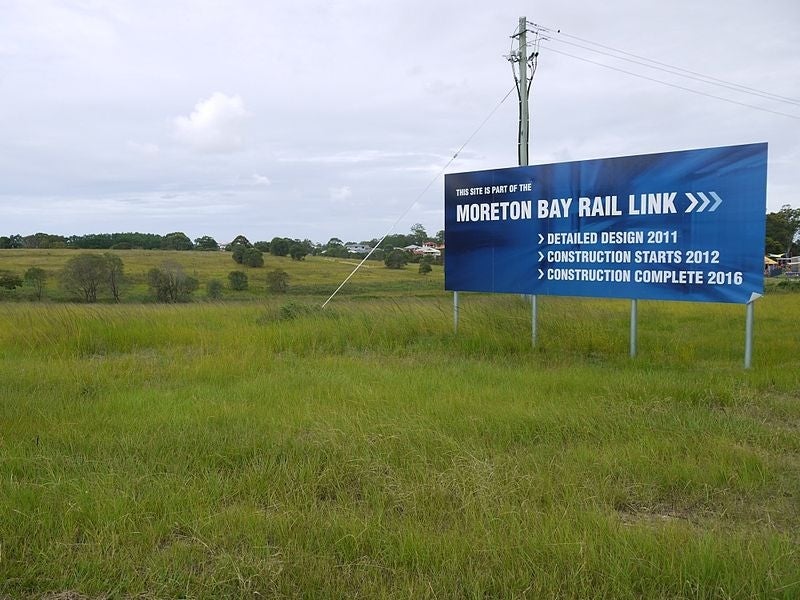 AECOM’s Australian business joint venture (JV) with Aurecon Design has won a multi-million dollar contract to deliver a component of the required design services for the Moreton Bay Rail project in Australia.

The JV was engaged by Thiess, a subsidiary of construction firm Leighton, to undertake the design services contract for civil and structural works that include stations, car parks and access roads, as well as the design of rail components.

In August, Thiess won a $650m contract to design and build the project that is jointly funded by the Federal Government of Australia, Queensland Government and Moreton Bay Regional Council.

"Providing a safe alternative route for residents to commute between the Moreton Bay region and Brisbane will be our primary focus."

Major construction on the $1.07bn project is expected to begin in early next year, while the new line is scheduled to be operational in 2016. Work on the project’s design has already started.

The new stations will include commuter parking, bus connectivity and other facilities to encourage active transport.

AECOM chairman and CEO John Dionisio said: "Having worked on this project’s planning phase, we are excited to showcase our end-to-end, integrated service offerings.

"Providing a safe alternative route for residents to commute between the Moreton Bay region and Brisbane will be our primary focus for this project, which is projected to significantly alleviate highway traffic."

Image: Major construction of the $1.07bn project is expected to begin in early 2014. Photo: courtesy of Advanstra.